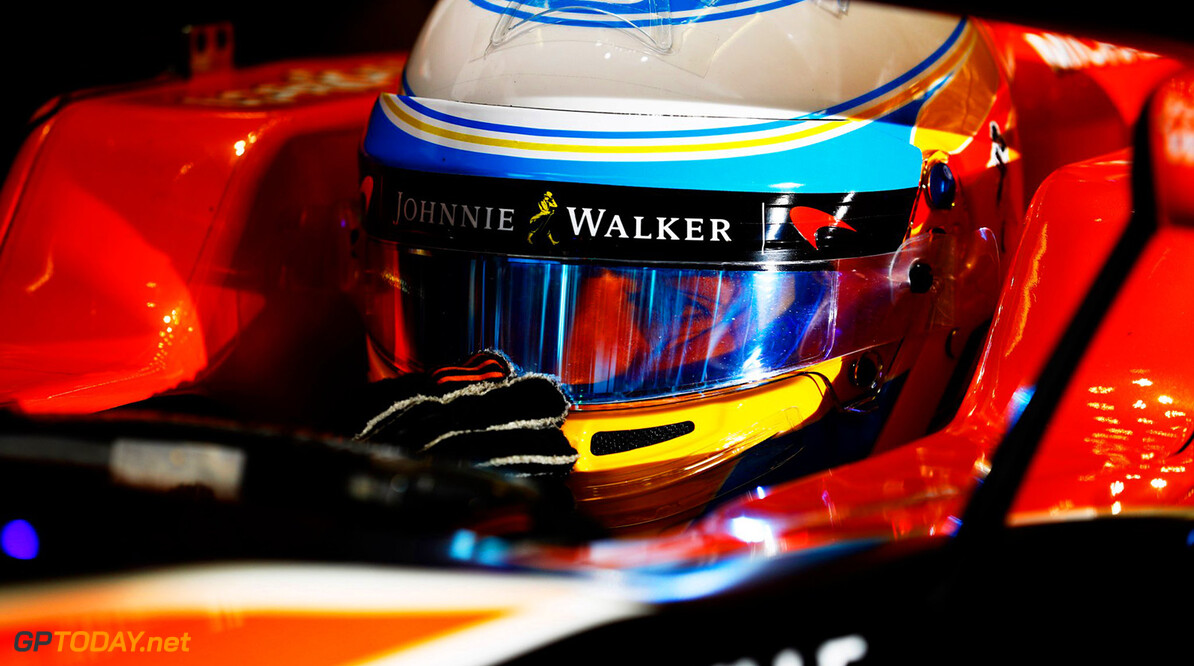 Fernando Alonso has called the Singapore Grand Prix a real chance for McLaren, with much of the paddock expecting them to return to the pace that saw Alonso drive to sixth place and impressively score the fastest lap of the race in the Hungarian Grand Prix in a performance that planted them firmly as best of the midfield on that day in history.

Since then however two power tracks in the form of Spa and Monza has seen them and their Honda engine fall woefully off the pace, only managing to gain one 14th place amongst three retirements. However the Marina Bay circuit is a track with similar characteristics to that of the Hungaroring, and many expect them to show similarly good pace this weekend.

As well as this, it is expected that McLaren will announce their divorce from Honda and the confirmation that they will run Renault engines from next season, which will be a major cause for optimism in the McLaren camp, with Alonso especially presumably excited for the arrival of the engine manufacturer that took him to his two world championships after quite clearly growing fed up of the lack of improvement from Honda.

Alonso said this ahead of this weekend's Grand Prix: "We knew the double-header of Spa and Monza would be difficult for us, but three DNFs out of four was still really disappointing, still, we showed better pace than we anticipated, even though we could convert that into points.

"We've now put the European season behind us and we turn our attention to the fly-aways which signal the final chapter of the season.Singapore is a great place to start, as it's one of the circuits on the calendar that suits our package better than others, and gives us a real chance for a more positive result."

"It's tough – hot and humid, and hard on the cars and drivers, It's really fun though: bumpy, tight and challenging, but exhilarating when you get it right. You need a car with good traction on the slower corners and a high downforce set-up, so we definitely have a better chance there. We just need to make sure we also have the reliability."