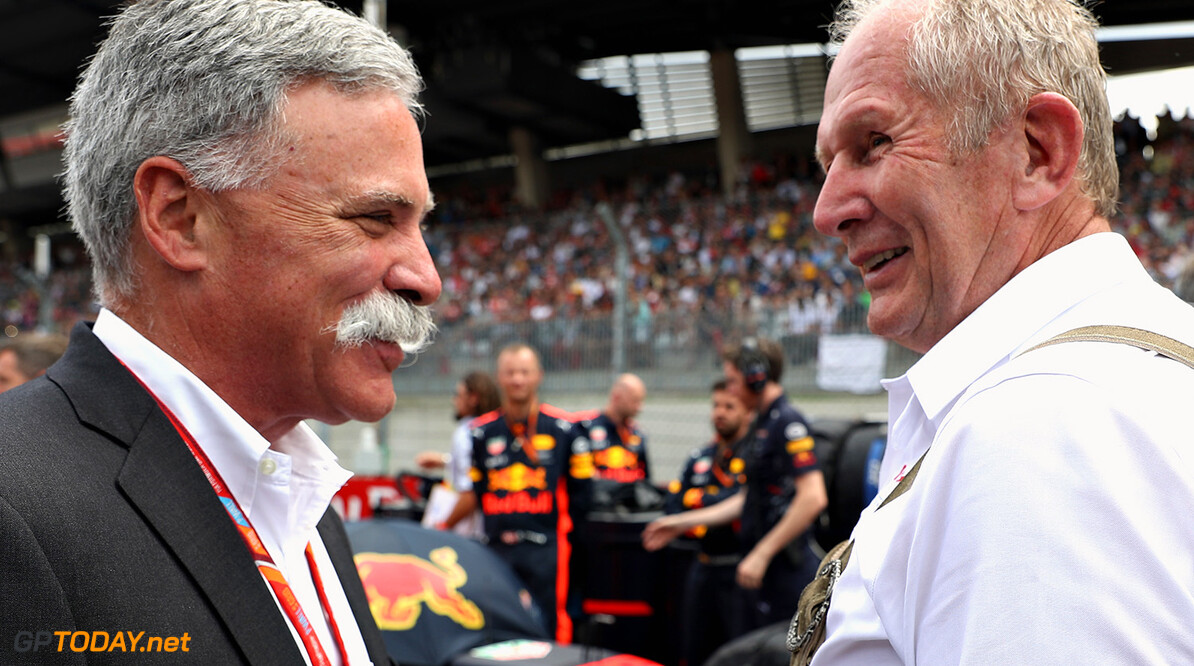 Liberty Media is looking to introduce a budget cap of EUR 150 million per team from 2021. Germany's Sport Bild reports that the new F1 owner intends to bring in the dramatic rule to compliment the cheaper engine rules, with teams then allowed to spend a further EUR 50 million on marketing, hospitality and drivers.

The smaller teams are obviously supportive of the move to level the playing field. "That number (EUR 150m) would actually be an increase for us," said Haas team owner Gene Haas. "I think the bigger problem is the bigger teams."

Indeed, staff numbers counting 1000 plus are no longer unusual at the top of F1, so the biggest impact of the budget cap would be the forced loss of hundreds of jobs. "That's where the new owners are going to run into some big obstacles," said Haas. "You just can't change it overnight."

But that's where the pre-2021 'glide path' comes in, with even Mercedes' Toto Wolff saying he is open to budget cap discussions about that. "I think we all live in the same financial reality, we have all seen teams growing dramatically over the years and we are all very sensible about wanting to somehow contain it," he said. "The discussions that have been happening are at a very early stage but I think there is no big disagreement." (GMM)