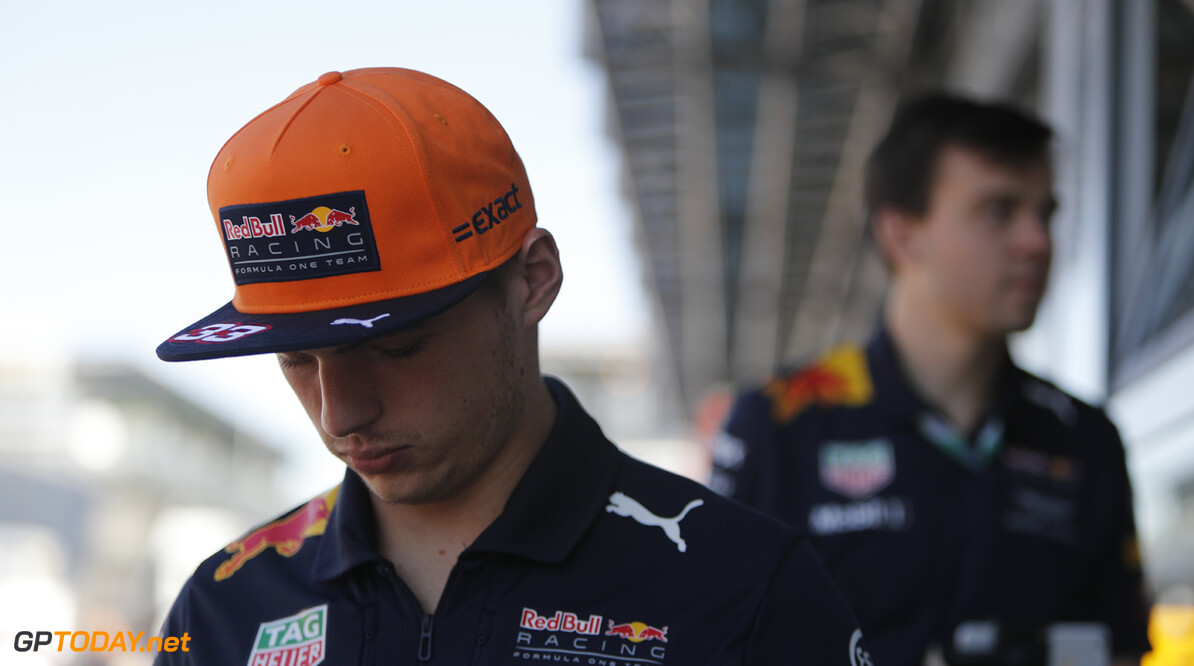 Mass: "Max Verstappen is too convinced of himself"

Max Verstappen is yet to prove himself in formula one. That is the controversial claim of Jochen Mass, a former F1 driver. 19-year-old Verstappen has been highly critical of Red Bull and Renault recently after a spate of car problems in 2017, hinting that he wants to break his contract.

But Mass, a veteran of 114 grands prix and a single win, told T-Online: "Verstappen is too convinced of himself. "I think it's because the hype about him all came far too early. He was praised to heaven after his victory in Barcelona (2016), but he won with a lot of luck.

"Now miracles are expected of him," the 70-year-old German said. "Sure, Max is a talented boy, but we will only see how good he really is in the future." (GMM)