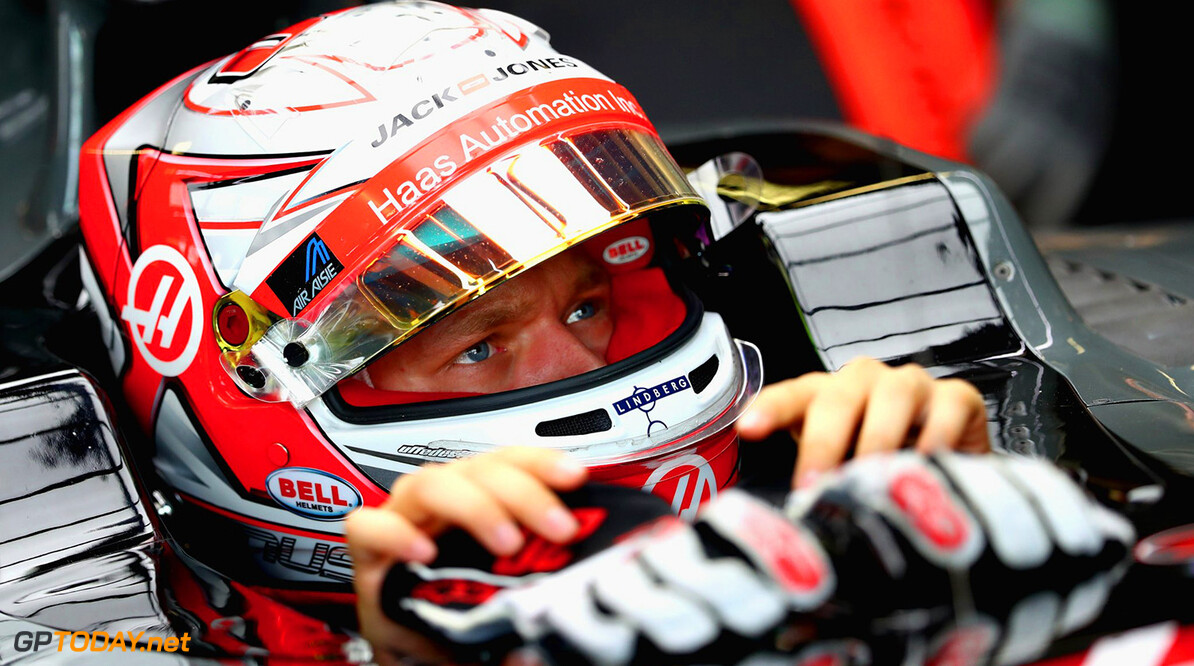 Haas team principal Gunther Steiner and driver Kevin Magnussen are unhappy with the inconsistent decisions from the race stewards that are unfairly affecting their team they feel. In the last few races especially this has been highlighted with the incident Magnussen had with Hulkenberg where he was penalised, but a similar incident between Alonso and Palmer went unpunished.

Magnussen raised these inconsistencies in the drivers briefing before the Italian Grand Prix, before confronting the stewards with Steiner. This was even before the incident between Magnussen and Verstappen where during Verstappen's overtake it looked like Magnussen was unfairly pushed off of the track but Verstappen went unpunished, prompting another probable confrontation with the stewards in Singapore.

Steiner said on the matter of inconsistencies: "It seems Haas is a lot of times on the receiving end of the inconsistencies, It's always, when we do something, is it a race accident or not, you get a penalty. That's what we struggle a bit with. We just want it to be clarified."

Magnussen also elaborated on this theme of inconsistencies, clearly unhappy with decisions as of late, saying: "We talked mainly about that (the incident with Verstappen) but we expand into the inconsistencies in general, they assure me we are not [being unfairly treated], but I'm pretty sure we are. There the inconsistencies start. We're not agreeing on that one so we cannot even agree on that one, if it is true or not.

"Will we ever get it clarified? I don't know. It's an inconsistency. I know it's not an easy job. I wouldn't like to do it, and therefore I wouldn't do it. If you do it, you need to be consistent in my opinion. We should put a system or people in place that can be consistent, I don't know what is the best but for sure they can find out a way they can do it."