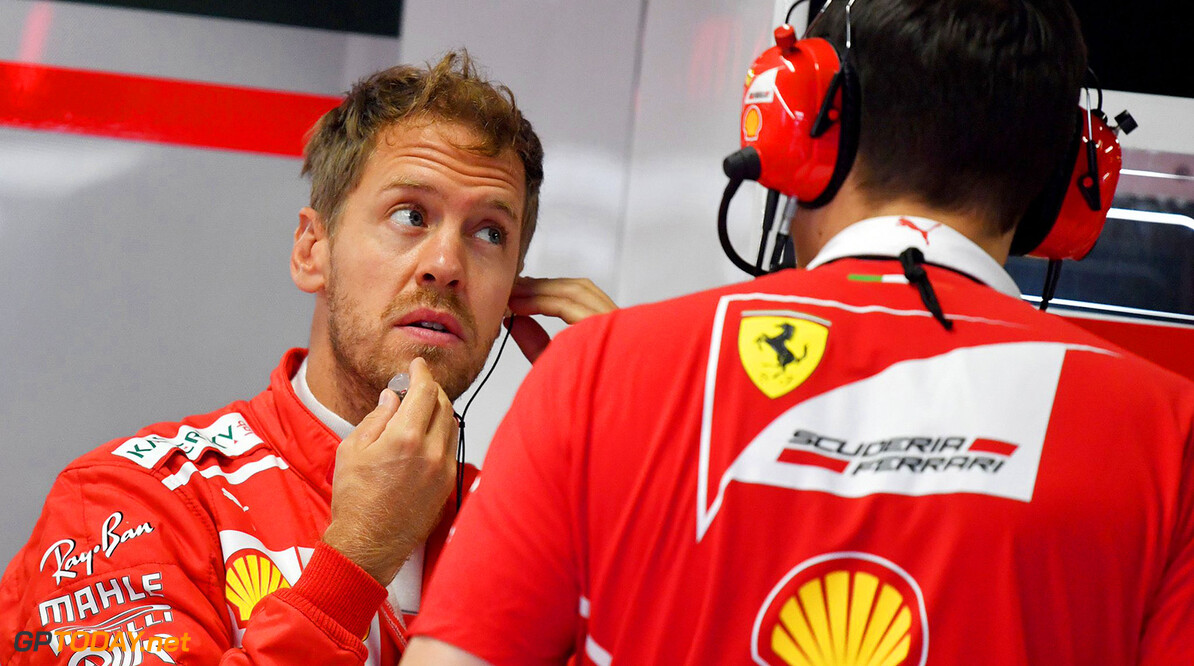 Vettel 'not worried' after bad weekend at Monza

Sebastian Vettel says there will be "no panic" at Ferrari after a bad home race at Monza. The German lost his long championship lead to Mercedes' Lewis Hamilton in the Italian grand prix, following a second consecutive defeat to the Briton. The Italian press said it was a "cold shower" for Ferrari at home, while team president Sergio Marchionne called it "embarrassing".

But Niki Lauda, the Mercedes team chairman, thinks Ferrari simply made a fundamental setup mistake at Monza. "Marchionne told me that he was not satisfied with the setup," the F1 legend told Kronen Zeitung newspaper. "I think they made a mistake, because under normal circumstances we would never have run away like that," Lauda added. "The normal difference between Mercedes and Ferrari is one, two tenths per lap, but this time it was double."

Ferrari's Vettel agrees that Monza was a one-off for Ferrari. "We have a very strong car -- very strong," he told La Repubblica newspaper. "We will have a great season finale, I'm sure of that." Vettel confirmed Lauda's suspicion that it was the car setup that derailed his challenge at Monza.

"Since the start I did not feel the car and in the last 20 laps I struggled a lot. It was just a bad race. I'm not worried about the future -- I'm optimistic. In spite of the numbers and the odds, the championship is still very long and we will not disappoint the people who want us to do well," he added.

However, of the seven remaining circuits, four of them might be said to favour Mercedes on paper -- Sepang, Suzuka, Austin and Abu Dhabi. "Things on paper do not interest me," Vettel insisted. "As well as what is on paper, there is the extra element of competition that makes a difference. In short, the more difficult it is, the more fun it is. In sports, the easy things are boring," he added. (GMM)