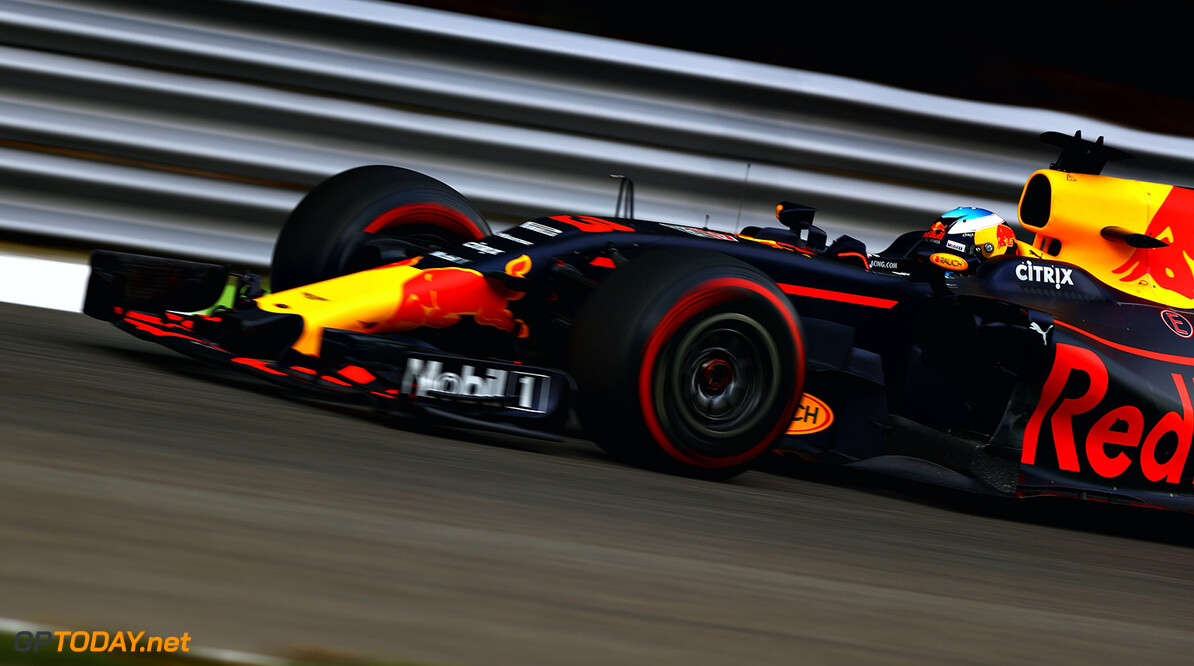 Daniel Ricciardo was left wearing one of his familiar smiles after the Italian Grand Prix. The Australian started from sixteenth on the grid after taking penalties following qualifying but managed to execute his strategy perfectly and claim P4.

Ricciardo started on the soft compound, one of only a few drivers to do so. By going longer into the race and pitting on lap 38, he emerged out of the pits ahead of Esteban Ocon, Lance Stroll and Felipe Massa, who were all fighting it out for sixth place.

"We were closing down the podium," he said. "We were catching Seb by a second a lap but then he was able to turn it up a bit and I was using all of my tyres. It was fun. Definitely had some really good overtakes. Hopefully we created some highlights for the year."

On lap 41, Ricciardo closed up onto the back of Kimi Raikkonen and overtook him into the first turn. The move came from nothing as it initially appeared he was too far behind, but he revealed he was confident he could pull it off.

"I'll give Kimi credit for racing clean and fair. But I'd have done the move on anyone to be honest. I was aware the deeper I got towards the front the harder overtakes would be. I had blinkers on for the move and happy to pull it off."