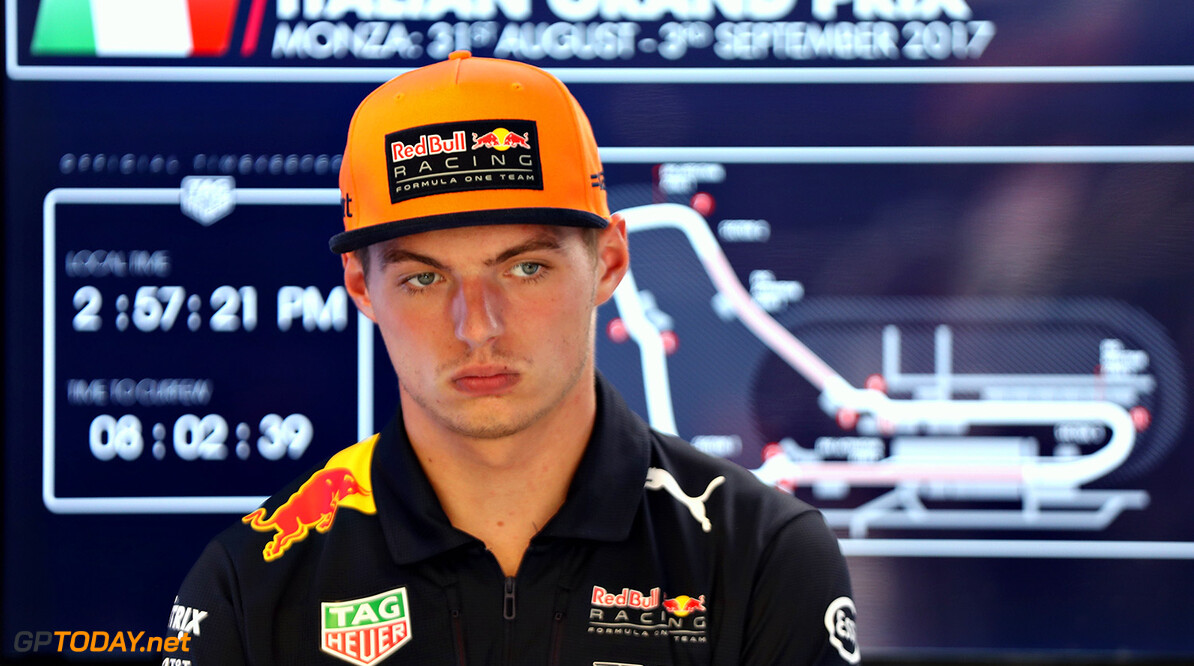 Verstappen hopes that Monza grid penalty will be last of season

After a difficult race in Belgium last weekend, Red Bull Racing's Max Verstappen is prepared for a tough race at Monza for the Italian Grand Prix. The Dutchman has been hit with a multitude of penalties for changing power unit components, and as a result, will start at the back of the grid. Verstappen hopes that this will be the last time in 2017 that he faces this situation.

Ahead of this weekend's race, the FIA confirmed that Verstappen would face a 15 place grid penalty after Red Bull changed the driver's Internal Combustion Engine and MGU-H. Red Bull opted to make the changes this weekend as opposed to at Singapore - a circuit that should benefit Red Bull.

Although disappointed with the penalties that he faces, Verstappen said that he hopes that the sacrifice he has made is worth making: “You can see [the penalty] coming, it’s not that it’s like a big surprise, so you expect it and build up to it," he said.

In FP2, Verstappen's prime focus was on long distance running, and the Dutchman said that it was: "more or less what we expected. It’s hard for us on this track with a lot of straights and then we have to combine it with a very low downforce setting. It was alright. We made the best of it and that’s the best we can do at the moment," he said.