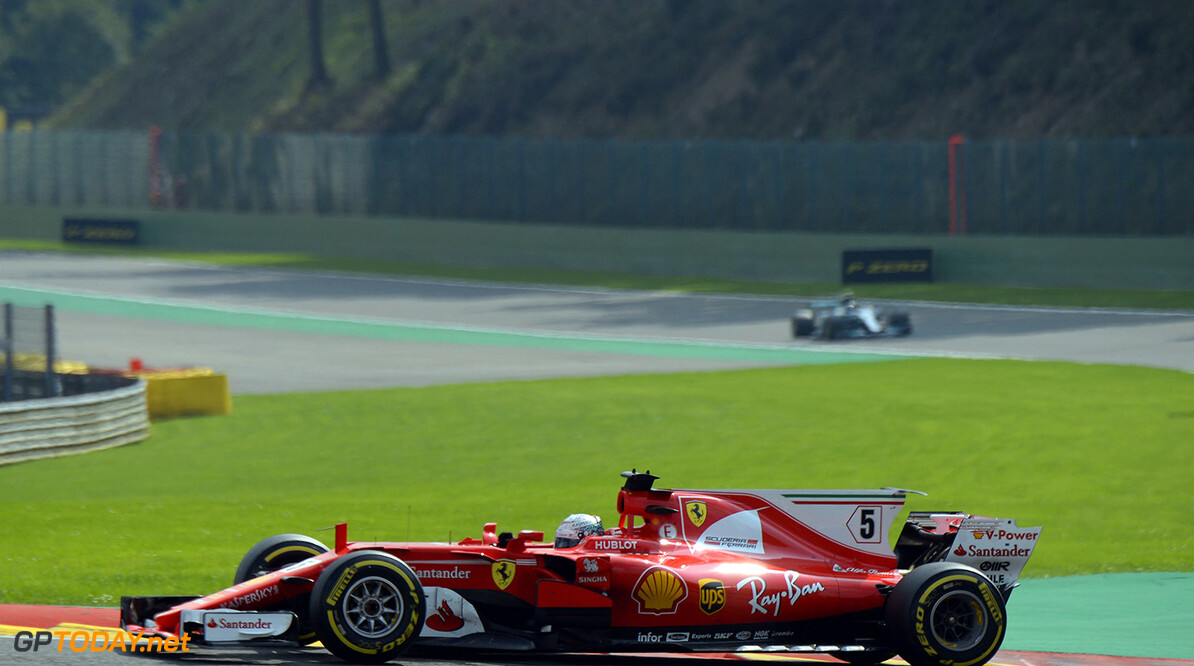 Vettel thinks Ferrari should no longer fear any circuits

Sebastian Vettel believes that Ferrari shouldn't fear any tracks on the Formula 1 calendar after the form it showed in Belgium. The Scuderia outfit was able to keep pace with Mercedes who were set to dominate around F1's longest track.

In qualifying, Vettel was just over two-tenths behind Hamilton despite Mercedes having a power advantage over Ferrari. In the race, the German was stuck to the rear of Hamilton's Silver Arrow for all 44 laps, finishing just 2.3 seconds behind.

"The car was very good. We didn’t change too much compared to Silverstone which shows, on the one hand, that Silverstone was just a bad weekend,” Vettel said. "But we improved the car also, especially in race pace, very strong. We were, on average, a second at Silverstone, so it’s a big step. I’m very, very happy. I think we are on the right track and I don’t think we have a circuit we should fear, going from now."

Next up on the calendar is Monza, which hosts the Italian Grand Prix. On paper, it is another circuit that could favour the Mercedes car but Ferrari may turn up with a little bit extra in order to please the Tifosi that are expected to turn up in record numbers this time around.