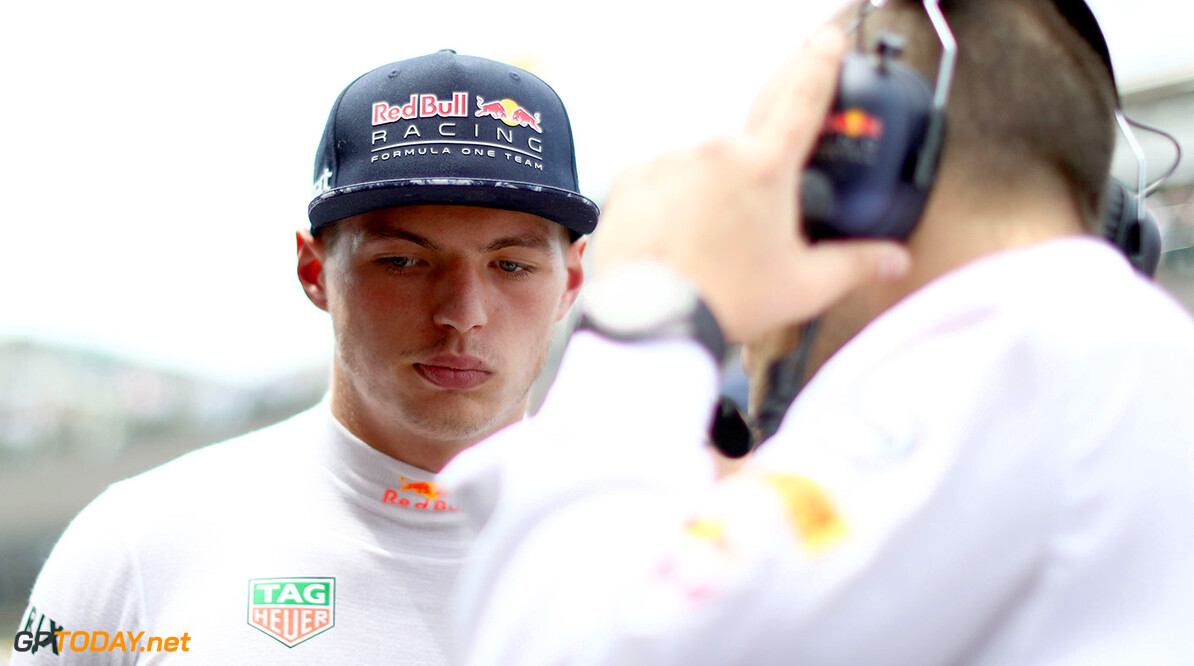 Jos Verstappen has proclaimed that his son Max Verstappen is disappointed after a so far unsuccessful 2017 season. Entering the year, Red Bull was expected to rise to the challenge of Mercedes and take a title fight to the German team.

However, it's Ferrari who has risen to that task, with Red Bull playing catch up. Verstappen himself endured an unlucky spell this season, retiring from 5 races out of the ten that have been contested so far. He has also claimed just one podium finish, which came back at the Chinese Grand Prix.

The young Dutchman has been linked with a move to Ferrari, but Red Bull is adamant that he is not going anywhere. Father Jos admitted that his son would not be departing for Ferrari in the near future, but says Red Bull need to produce a winning car.

"Max wants to become a champion and he will do anything to win," Jos said. "Right now he does not have such an opportunity, but he uses this year to become stronger. Next year, it is clear what our goals are. We want to win, and if this does not happen, the situation will become more complicated

"At the moment Max cannot do anything. He is doing everything right, and he feels good in his skin, but he just wants to win. That's what you notice about Max. The disappointment that he cannot win, which is why he has had some problems. He has never experienced that (not winning) before."