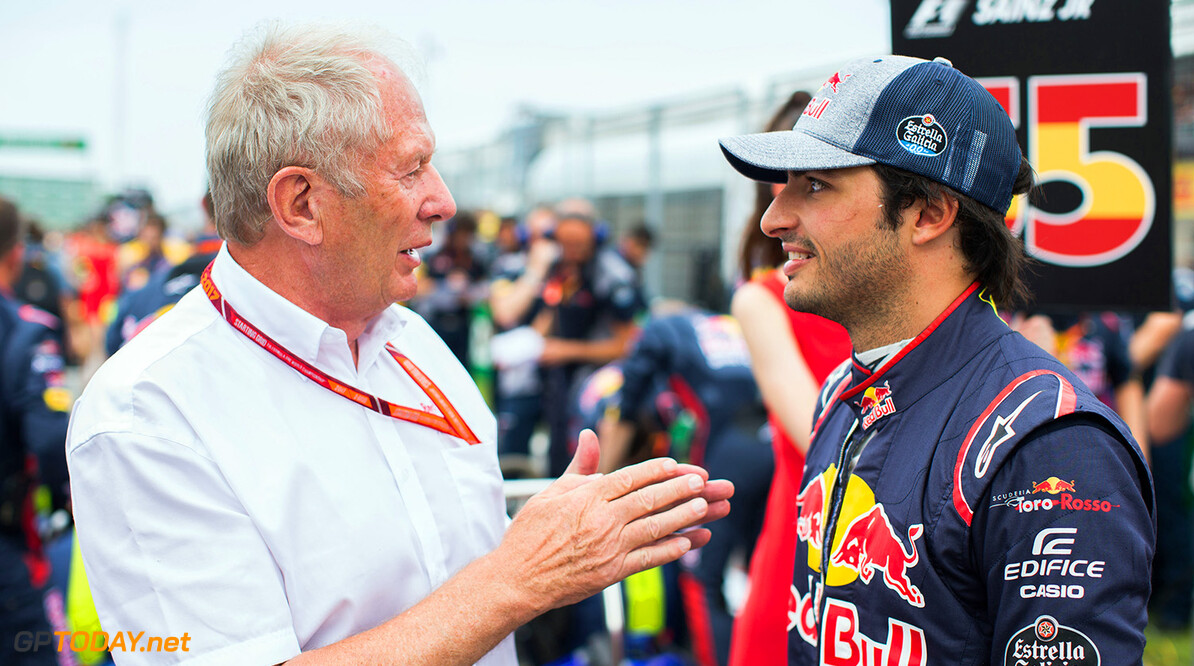 Marko: "Only we can can end driver contracts"

Red Bull’s head of driver programme, Helmut Marko, has claimed that all of its currently contracted drivers cannot leave the Red Bull family without their say so.

Both of its main team drivers, Daniel Ricciardo and Max Verstappen, have been rumoured to be looking at moving away from the team, as well as Toro Rosso’s Carlos Sainz who is said to be looking up the grid after three years stuck at the Italian outfit and is beginning to become impatient being left in the junior team.

Marko however, told Germany’s Sport Bild that Red Bull have complete control, claiming: "Ricciardo and Verstappen have fixed contracts, Ricciardo for 2018, and Verstappen with some clauses for even much longer."

He stated that Red Bull aren't willing to let any of them go, going on to say: "That also applies to Carlos Sainz, He is also bound to us in the longer term. Until 2019. Only we can end contracts - the drivers cannot."