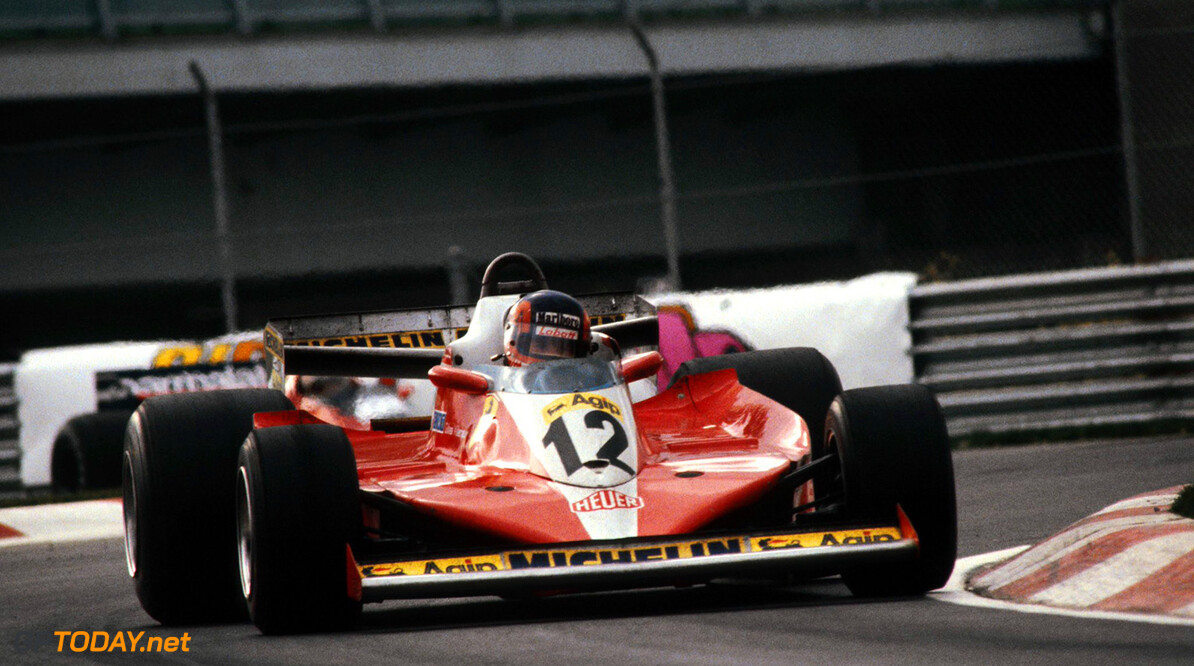 As we enter race week, F1Today will be looking back at some of the most memorable Grand Prix that have been held in Canada. Today, we look at the famous race from 1978.

1978 marked the first time that Formula 1 raced around the track we now know as the Circuit Gilles Villeneuve. Previously, races in Canada were held at Mosport Park and Mont-Tremblant. In its inaugural   year, the Montreal circuit was called the Circuit Île Notre-Dame, later renamed after the death of local hero Gilles Villeneuve in 1982.

Jean-Pierre Jarier claimed pole position for Team Lotus, while the Wolf of Jody Scheckter lined up alongside him. Local favourite Villeneuve was third. The race was the final event of the season and Mario Andretti had already been named champion two races before hand.

At lights out, Jarier kept his lead. Behind, Alan Jones had a magnificent start and jumped up from fifth to second. Emerson Fittipaldi and Hans-Joachim Stuck were first laps victims and retired from the race in separate incidents.

A few laps later, there was distress at Brabham. World champion Niki Lauda dropped out with a car issue, while John Watson was dropped to the back of the field after coming to blows with Andretti. Watson's comeback was shortlived as he crashed only a couple of laps later and was out.

Out in front, Jarier was storming away in dominating fashion. Jones was in second, while Scheckter and Villeneuve were third and fourth, struggling to get by the  Williams. Eventually, they found a way and overtook the Australian on lap 18, setting their sights ahead on Jarier.

Carlos Reutemann and Derek Daly were both gifted positions five and six when Patrick Depailler started to struggle with car issues. However, Daly was struggling for pace and lost his points paying position spot to Riccardo Patrese.

Jones, who was now running in fourth position after being passed by Scheckter and Villeneuve, found himself with his own gremlins and started to drop down the order. In the time that Jones was slipping down the order, Villeneuve overtook Scheckter for P2.

Villeneuve had his eyes set on his first ever Formula 1 win but had to pass Jarier, who was also searching for that maiden victory. Villeneuve needn't have worked hard, as Jarier lost oil pressure in his car and was tragically forced to retire.

There were cheers from the Canadians as they saw their man take the lead of the race. For 20 laps, Villeneuve lapped his Ferrari in the lead, in hope that nothing would misfire and force him out. Everything stayed intact, and the 29-year-old went on to take his first victory in Formula 1. Scheckter came home in second while third spot went to Carlos Reutemann.