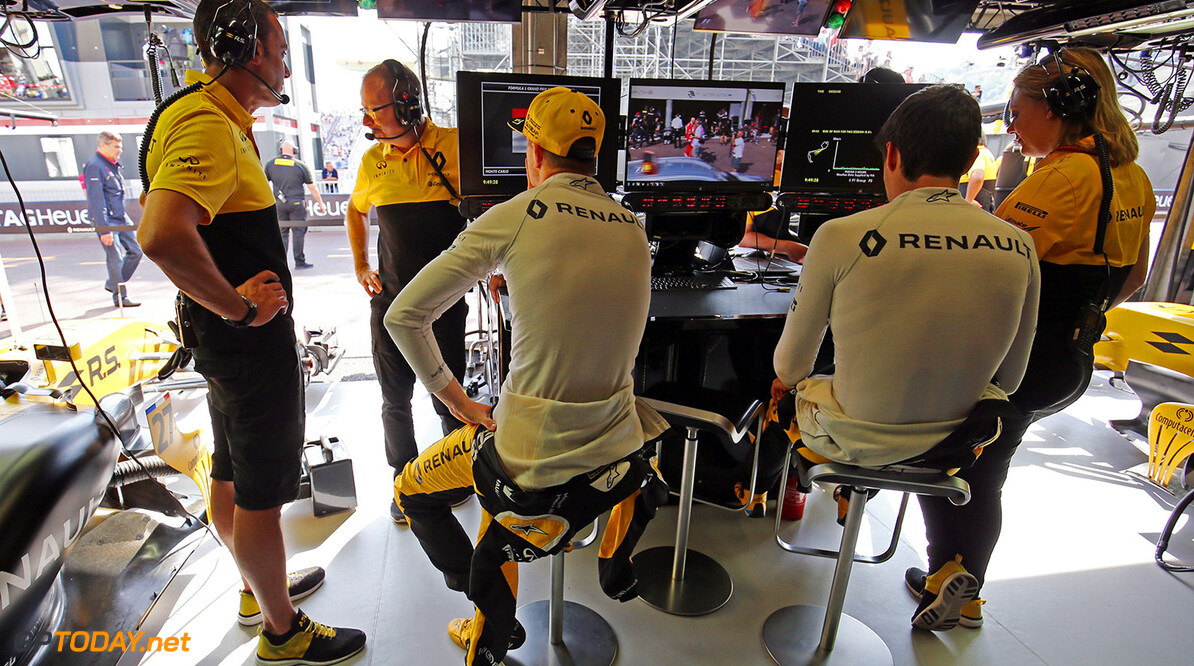 Renault believes they are well on track to return to the front of the grid in the next couple of years, according to leading management. Renault re-joined as a team in 2016 and had a torrid season, only scoring eight points across 21 races.

This year, Renault have almost doubled their tally from last season after five rounds and have recruited the services of widely praised Nico Hulkenberg. In 2018, they believe they can target fourth in the final championship standings.

Current driver Nico Hulkenberg told Le Point: "We are progressing. We are on track." Team boss Cyril Abiteboul agrees: "Next year, Renault will be able to settle in just behind the top teams Mercedes, Ferrari and Red Bull."

Renault is reportedly already working on the package for next season. Who will be driving for them next year is another question, as Jolyon Palmer's seat looks to be under surveillance. Sergey Sirotkin, Fernando Alonso and Carlos Sainz have all been linked with the seat.