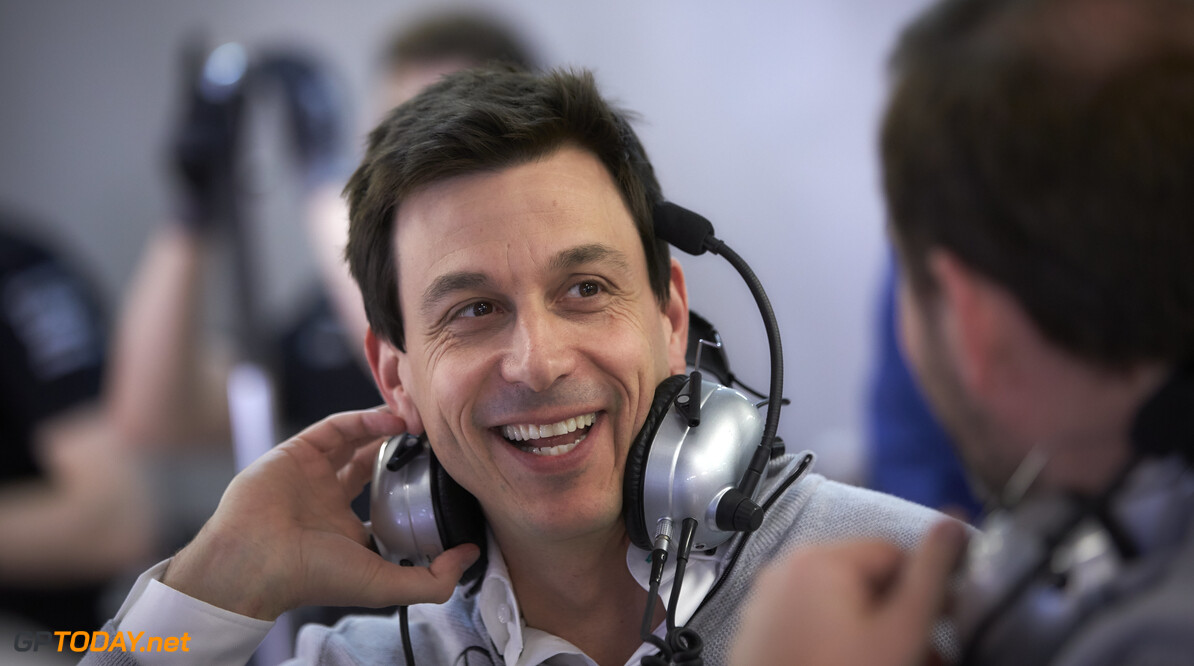 Toto Wolff has rediscovered why he fell in love with Formula 1, with the Austrian admitting that he is relishing the Mercedes vs Ferrari battle. So far in 2017, the aforementioned teams have been close together race after race, with Mercedes taking three victories, Ferrari claiming two.

It's a mighty difference to what we have watched since 2014, as Mercedes dominated every season up to now. However, it appears that for 2017 there is a real fight on our hands and Wolff is loving it.

"Every weekend will push us to the limit; this is the new reality of Formula One in 2017," said the Mercedes boss. "The last three years were extraordinary. But this season I have re-discovered why I love the sport.

"I love the intense competition. This competition means that you won't be winning easily - but that you'll have a fierce fight on your hands. Because of that, the feeling is even greater when you manage to come out on top, as we did in Spain. If we get the job done in Monaco, I'm pretty sure we'll bring down the garage roof. We're all properly fired up for this fight."

Despite Mercedes appearing to have the edge over Ferrari at the Spanish Grand Prix, that does not mean that the Silver Arrows head into the Principality was favourites to come out with the maximum result according to Wolff.

"We expect Monaco to be a completely different ball game to Barcelona," said Wolff. "The circumstances, working environment and driving challenges are completely different to anywhere else - and you need to get everything exactly right if you want to perform to your maximum around those streets. Not every factor is under your control, either, so you need to turn fortune in your favour at the right time if you want everything to come together."