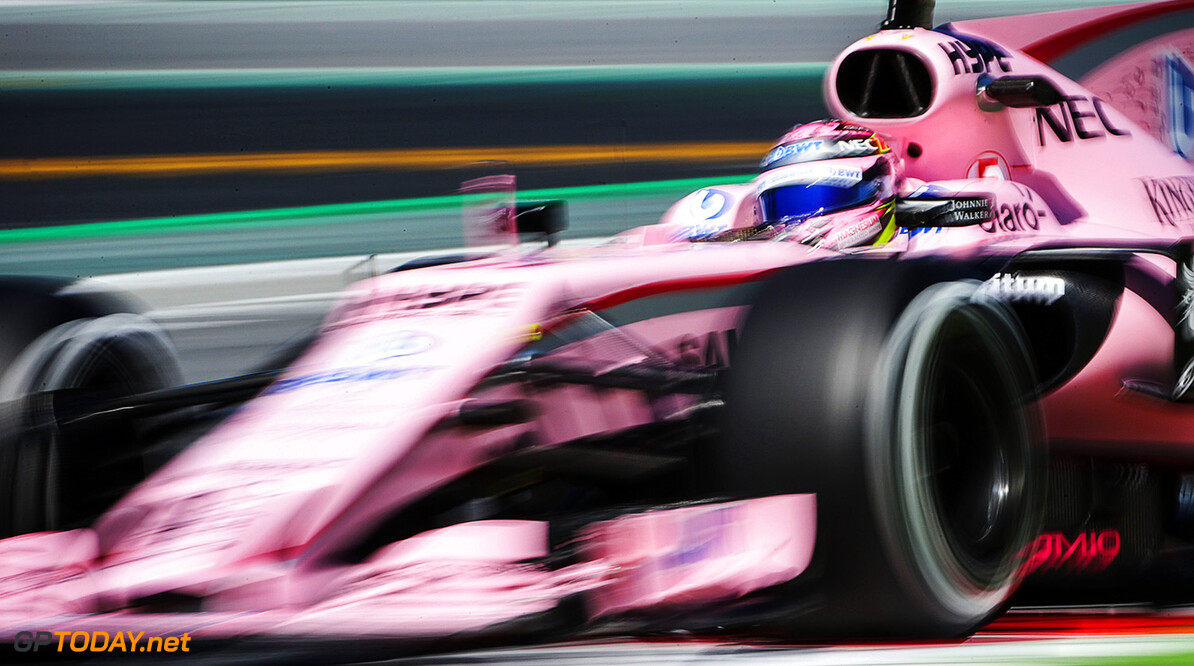 Sergio Perez took home his best result since the Brazilian Grand Prix of 2016, crossing the line in fourth position. The Mexican was relatively unchallenged all race and continues his streak of points scoring positions.

The Mexican said that the only trouble he had in the race was at his pitstop, enduring a prolonged halt in his box but he had enough of a gap behind to make sure he didn't lose any positions.

"It has been an incredible day for us and I’m very proud of our team and the job we have done all weekend. Everything worked out for us and we have come away with some big points. We made the most of the opportunities that came up and we were there when it mattered to pick up the points.

"I didn’t make the best start, but I stayed out of trouble and made it safely around the first lap. Then I kept my head down, managed my speed and controlled the race to bring the car home. The only small issue was a slow pit stop, but I had enough time to the car behind and it didn’t make a difference.

"So big congratulations to the whole team because it hasn’t been an easy weekend in terms of finding a car set-up. To be leaving here with a fourth place feels amazing and gives us big confidence for the rest of the season."

The last time Perez did not score a points finish was Hungary 2016, meaning his consecutive tally of points extends to fifteen races. Next on Perez' agenda is Monaco, a track where he has scored points in in the last two years, including a podium at last year's event.