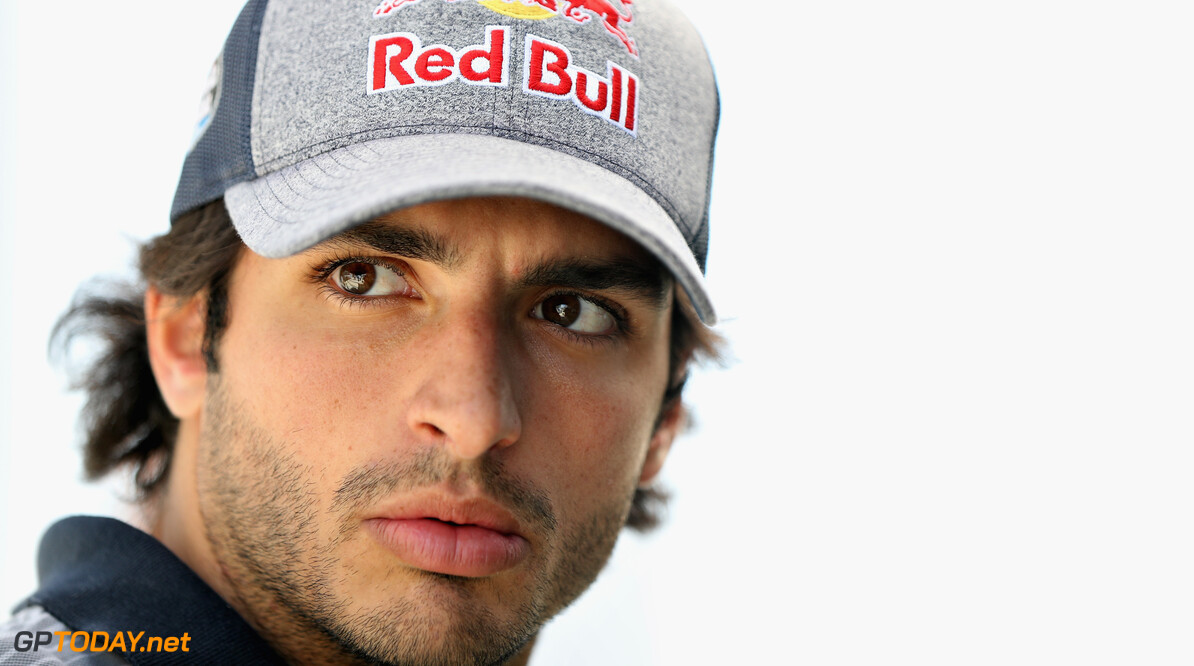 Carlos Sainz, who is recognised as one of F1's brightest new talents, is now five races into his third season in the sport and faces his home Grand Prix in Barcelona this weekend. 12 months ago, the Spaniard piloted a Toro Rosso equipped with a year-old Ferrari engine to sixth place at the Circuit de Catalunya - this remains his best race result to date, and it was a performance that convinced many he could be a World Champion if placed in the right car.

Sainz does, of course, already have motorsport supremacy in his blood as the son of Carlos Sainz Sr, a double World Rally Champion. He insists, however, that this does not pose any more of a challenge to his own career, and that he and his father have always had a very close and trustworthy relationship for which he is very grateful.

"He comes with me to all the races, from karting to other formula, and now F1," he said to Mobil 1 The Grid. "He comes to nearly all of them and I enjoy it because it's having someone by my side that you can trust. There are very little people that you can trust and rely on in the paddock and he's one of them."

Despite the closeness between father and son, Sainz has always been eager to establish a name for himself independently - although he still concedes that the confidence with which he races was instilled in him by Sainz Sr. When asked if this was the case, he replied.

Sainz also acknowledges the influence of his mother, a constantly supportive presence behind the scenes: "My mother is probably the one I admire the most because she's been dealing with myself and my dad for very long, and is the one controlling us both. She is the boss at home."

Besides his parents, Sainz is also known to admire his compatriot and F1 peer Fernando Alonso, whom he says inspired him to enter the sport: "I like competition and rallies, but I was not as attracted to rally as I am Formula One.

"When my father took me to the Spanish Grand Prix 11 years ago to meet Fernando Alonso and see my first F1 race, I suddenly realised I wanted to be a Formula One driver. He was my idol, my hero, my inspiration to become an F1 driver and that's what I've been fighting for since then. That was a special day for me."

Alonso evidently thinks highly of Sainz's abilities at the wheel, and has been a keen supporter of the youngster since his debut: "I think everyone can see the progress that Carlos has made in the last three years," the 35-year-old said in a press conference in Barcelona. "He started already impressing a lot of people because I think he has the talent. I think young drivers arrive in Formula One and they are ready. They are prepared.

"If you add that preparation to the talent that Carlos has, already in the first year he was at the very, very high level. Now, with experience, I think he's one of the best on the grid."