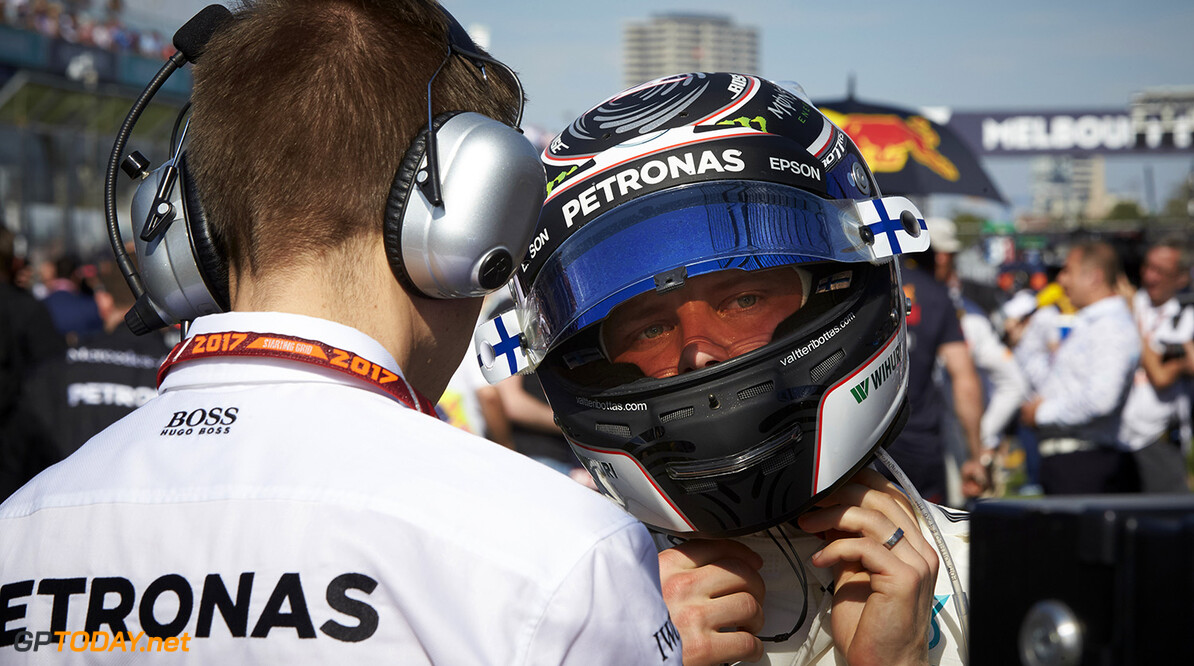 Valtteri Bottas thinks he is close to matching the pace of team mate Lewis Hamilton on pure pace, despite enduring a disappointing Chinese Grand Prix which saw him finish in sixth.

Bottas spun twice under the safety car, first while trying to warm his tyres and the second time when he attempted to recover from the first spin. The Finn has been out-qualified by Hamilton in both of the opening two rounds, but missed out on joining his team mate on the front row in Shanghai by 0.001s.

Hamilton is Bottas' third team mate, after Pastor Maldonado and Felipe Massa, and says that the Brit is the fastest team mate he's ever had, but that was something he expected.

“He's [Hamilton] definitively the quickest team mate I've had so far, but that was pretty much expected. He's a three times World Champion and many, many times a race winner, so I was always expecting that. But what I'm seeing is that it's definitively possible for me to match him.

“I know that I am very close now, I will improve and we're going to have some very good fights together in the future.

“I'm sure of that but that's not something I'm focusing on, at the moment it's about getting good points for the team and going step by step. Like I said, I feel better and better in the car and the results and the good qualifying will come.”