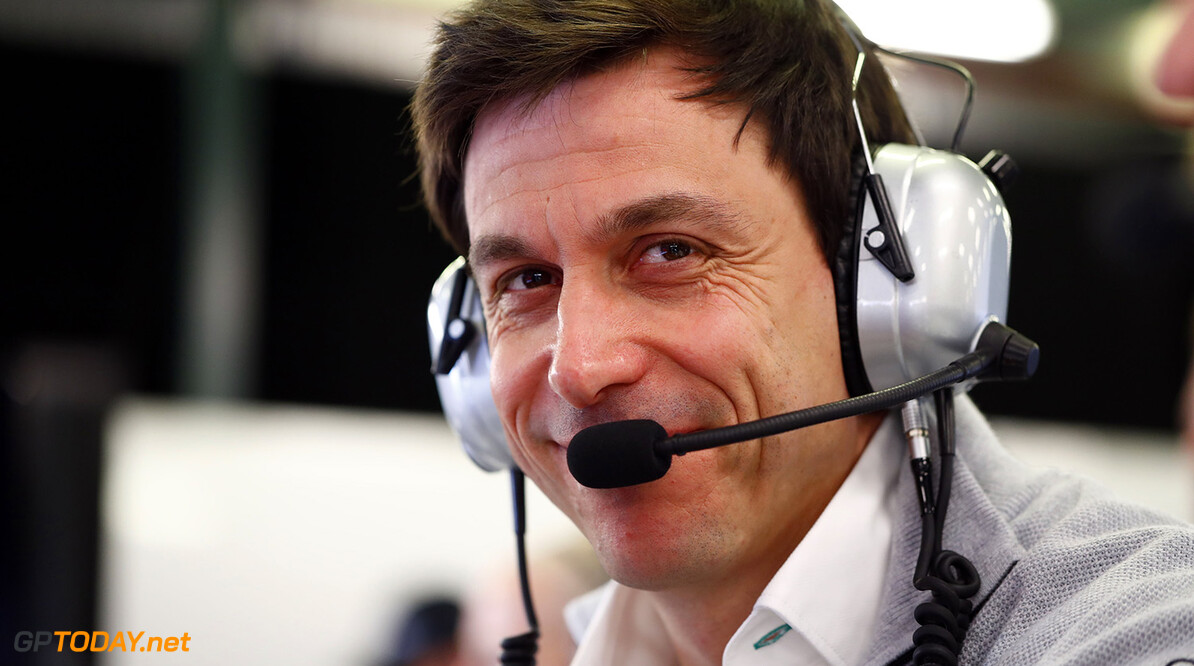 Mercedes team boss Toto Wolff believes that Formula 1 should adopt a new weekend format and change up the spectacle, which has remained the same for many years now.

The new 2017 regulations mean the cars are much faster, however, this could come with the baggage of overtaking difficulties. Wolff says that if the racing is too boring, there should be an immediate step in to get the fans excited during a race weekend.

"First we have to see how the next few races go," he is quoted in Shanghai by the Dutch publication Formule 1. "But if we have to change things, I think everyone is open to it."

Ferrari driver Sebastian Vettel has taken a much more cautioned approach to a proposed change in the weekend format, stating that too much change could be damaging to the sport.

"I'm maybe very old-school but I think that some things we shouldn't change," said the German. "The way people look at it now after one race, after a couple of races, they would like to see a change. I think too much change is wrong," Vettel added.