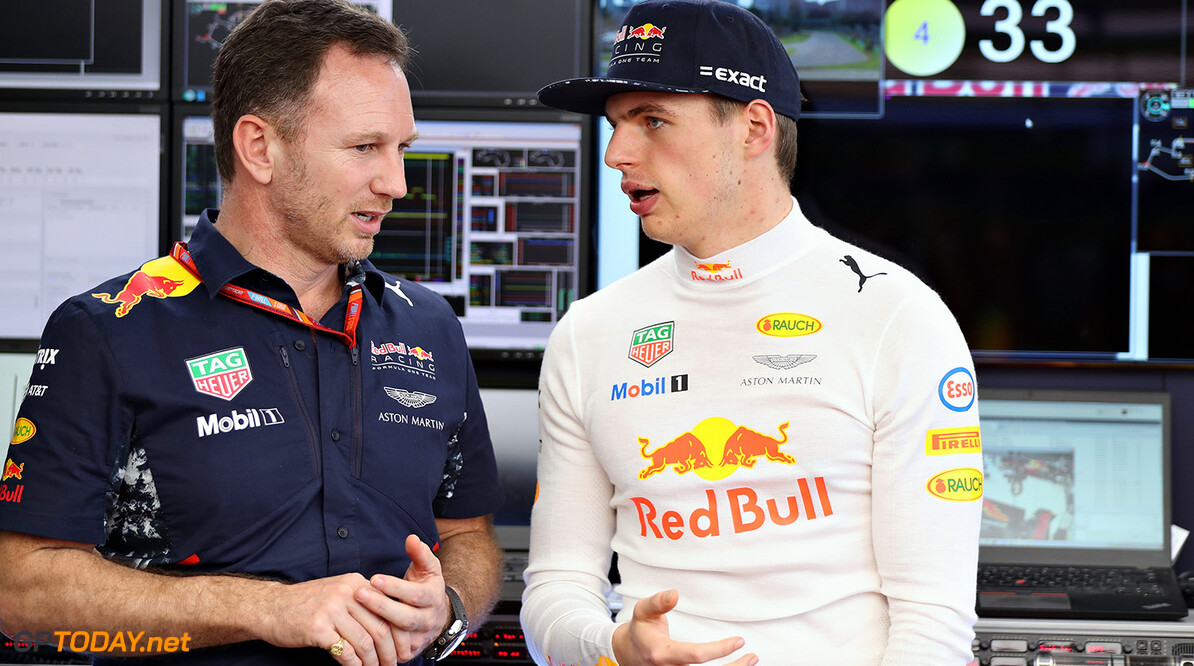 Red Bull team principal Christian Horner says that he is confident his team can out-develop Ferrari as they did last season and overtake them in terms of pace, issuing the team should not be worried about its current pace.

The energy drinks outfit were left clearly behind Mercedes and Ferrari in the season opener in Australia, as Max Verstappen finished fifth and Daniel Ricciardo failed to take the chequered flag.

A similar scenario unfolded in 2016, however, Red Bull pegged Ferrari back as the season wore on picking up two wins along the way. Horner thinks they can repeat the same method as they did last year.

"Sometimes it's the smaller things that can have a big impact," Horner told Sky Sports. "We weren't in a good operating window in Melbourne. I was actually looking at the pace analysis from last year, and at this race [China] last year we were exactly the same amount behind Ferrari and Mercedes.

"Ferrari were right on the pace [in China] with Mercedes last year, and we were able to out-develop them during the course of the year. I'm confident with everything coming in the pipeline we've got the basis of a very good car here that will evolve and evolve through the year."