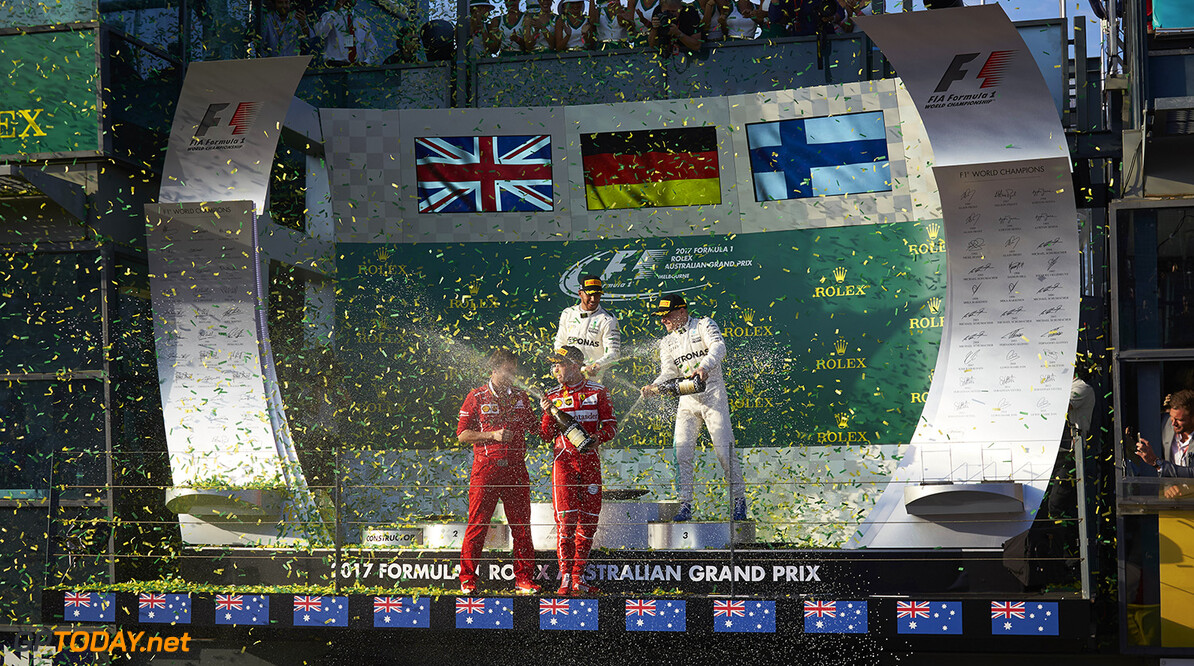 Liberty to intervene if races are boring - Brawn

F1's new era began with the introduction of the hotly-anticipated revised cars in Melbourne last Sunday, and these have been praised by the drivers as more fun and involving to drive, whilst also being significantly faster than their 2016 predecessors.

Despite this, however, the somewhat worrying lack of overtaking at the Australian Grand Prix has given rise to criticism and suspicion regarding the new cars' ability to closely follow and pass one another. Melbourne is not a circuit known for being easy to overtake on, and track battles could improve as the season continues, but there are still worries from some corners that the difficulties may persist.

Ross Brawn therefore says that he and his colleagues at new F1 owners Liberty Media will try to do whatever is necessary in order to keep the sport's appeal: "I cannot say whether I can change the rules when the races are not exciting enough, I cannot individually decide whether the rules should be different; we will do that with each other.

"However, if it appears that certain aspects of the rules are not liked, we are going to take our steps. We will work with the FIA and the teams to make it more attractive for the fans," he said.

Following successful spells at Benetton, Ferrari, his Brawn GP team and latterly Mercedes, Brawn left F1 prior to the 2014 season and the beginning of Mercedes' recent dominant period. He has now returned from his sabbatical as Liberty's Sporting Director, and is looking to make improvements to the sport that will help Liberty grow it in the future, as they hope to engage with existing and new fans across the world.