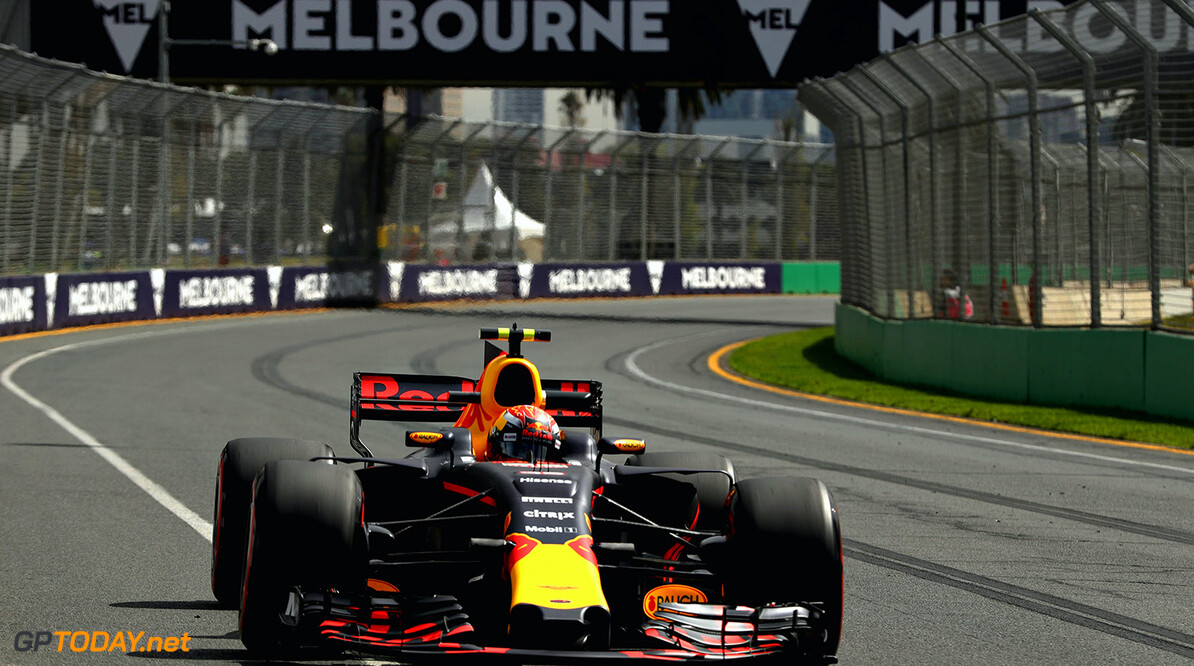 Max Verstappen crossed the line in fifth place for Red Bull at the Australian Grand Prix on Sunday, but although he may be disappointed not to be closer to his rivals ahead, he is at least pleased to have finished within "touching distance" of them - meaning the gap between Red Bull, Ferrari and Mercedes is perhaps not as wide as he may have expected.

Of his race, the Dutchman said afterwards: "The start was really good but it was just a shame that out of Turn 1 I had dirty air ahead of me, this allowed Kimi to stay on the outside and get in front of me again. From then on the pace wasn't too bad, I could follow him pretty well which was a nice surprise and I had no pressure from behind me.

"It was positive to see that we weren't that far off Ferrari and Mercedes over a full race distance, this was a concern this morning but I'm relieved now to finish within touching distance."

Verstappen also learned more about his new RB13 during the race, as he adjusted to the characteristics of the new breed of F1 car in 2017: "Physically I feel fine, you have to fight the cars a bit but to be honest I feel better than I did last year after a race distance. The car behaved and handled quite a bit better than in qualifying.

"It was hard to follow and drive close behind others, I think as soon as you get within two seconds you can really feel it and it could destroy your tyres. Looking ahead to China I think we need to keep working hard on the car, race pace was good but you can still see we are not quick enough in certain situations."