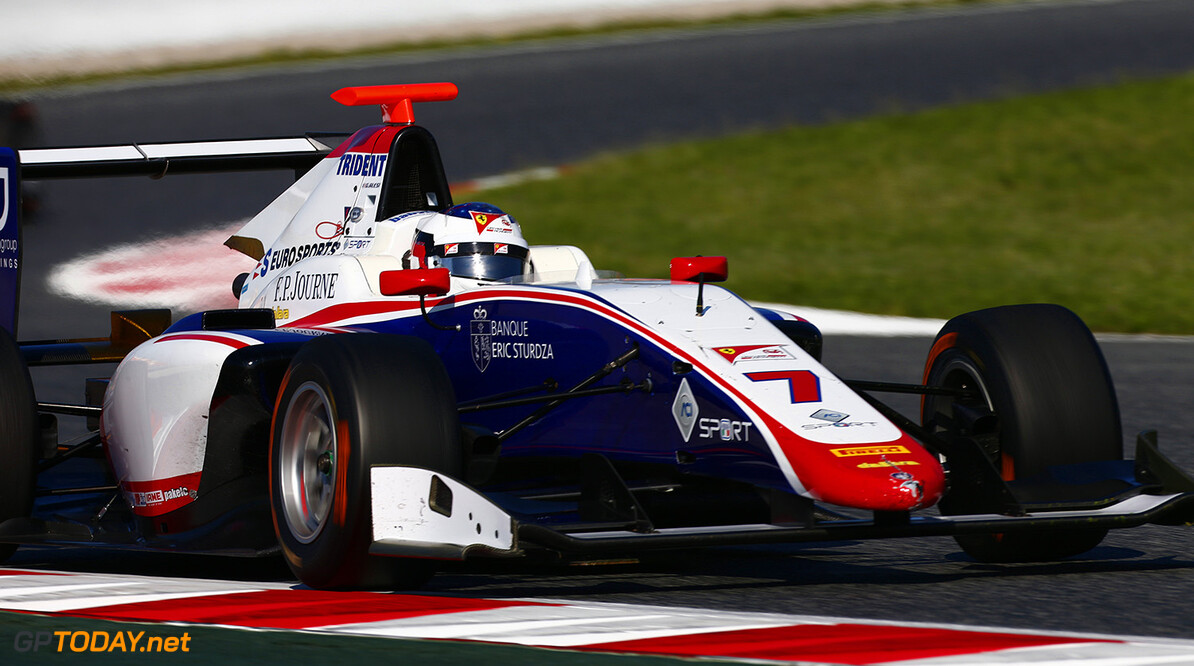 Trident has announced that Giuliano Alesi, the son of former F1 driver Jean Alesi, will race for them once again in the 2017 GP3 season, which will be his second campaign in the category. He will be partnered by Kevin Jorg, whose position was also announced recently.

Both drivers, along with Dorian Boccolacci and Ryan Tveter, will be on track at the upcoming first pre-season test, to begin on 22 March in Estoril, Portugal.

Alesi will be hoping for a positive test, to help him improve on a rookie season in which he showed "great potential"; this year, he is also likely to have a much more important role to play in the team's ambitions, with his impact and results becoming more notable.

Of his re-appointment, Alesi said: "I'm delighted to enter my second GP3 Series season with Team Trident. We worked really well during my debut year as I merged with the team and fitted well within their work method. I established great chemistry with the technical staff, the mechanics and the management.

"We are still working with huge determination and we know exactly where to restart from in our preparation steps for the season ahead. My goal is to continue growing up professionally and become a constant feature among the frontrunners. I believe that continuity will give me an edge in terms of the championship."

Trident's Team Manager, Giacomo Ricci, added: "We are working expeditiously in an effort to define all the elements of our operation and I think we definitely have high potential. We secured the services of some of the most desired prospects in business and we are sure they will all have what it takes to continue the positive legacy of Team Trident in the series.

"In the last couple of seasons, we remained in contention for the title until the very last race and we are determined to provide our drivers with all the support needed to continue on the same path. Also, today's announcement regarding Giuliano Alesi makes me extremely proud."