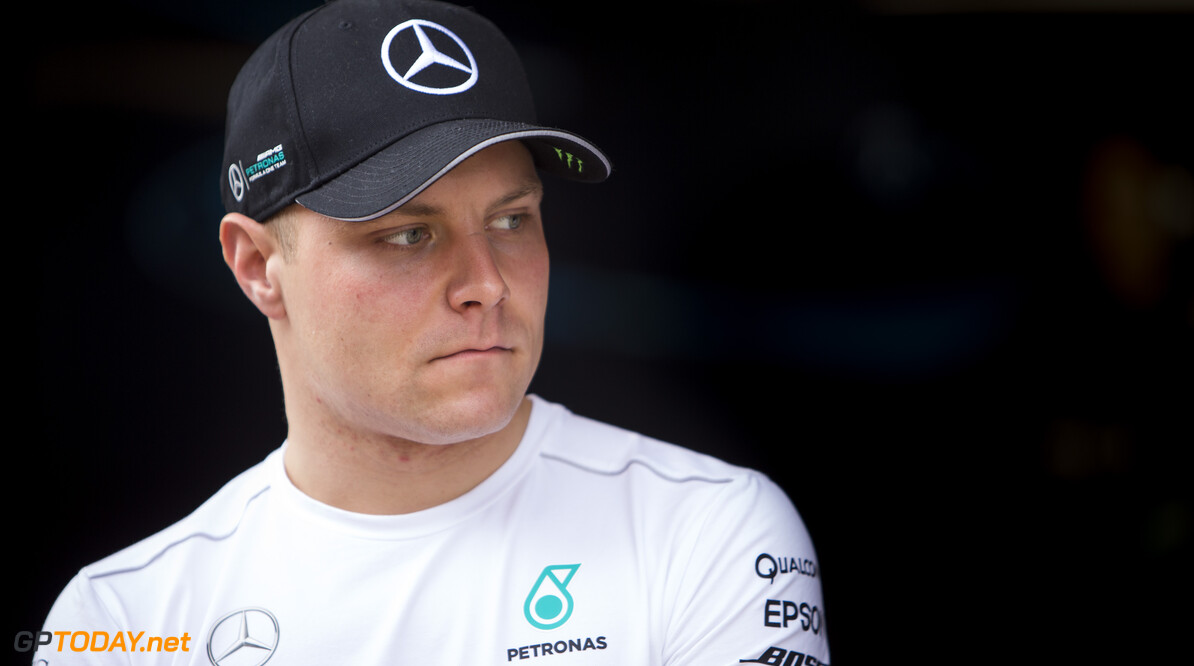 Sebastian Vettel's "provocative" behaviour shows Ferrari is entering the 2017 season as a favourite. That is the view of Dr Helmut Marko, who as Red Bull's driver chief brought the German into F1 and guided his four titles.

Now, Vettel is at Ferrari but Marko says he senses the 29-year-old is feeling very bullish at the wheel of his red 2017 car. "Ferrari is very strong," Marko told the Austrian broadcaster Servus TV.

"I am concerned because I know Sebastian quite well and he was provocative by aborting his best lap (in Barcelona) on the finish straight several times. Everyone noticed it. Someone who does this is very confident in himself and his knowledge of the qualities of his car," the Austrian added.

It is believed Ferrari and Mercedes could be neck-and-neck ahead of the season opener in Australia next weekend, while a bigger question mark lingers over Red Bull's pace. "The tests showed that Valtteri Bottas cannot match Lewis Hamilton's level. Mercedes still has the advantage but they will no longer occupy first and second places -- there will be other drivers between them," Marko predicted.

Meanwhile, many pundits are expecting Adrian Newey's technical team to spring a surprise in Melbourne. "Normally the teams take new parts to Australia," admitted Marko. "As for what we will have, I say only that our colours will definitely be the same!" (GMM)