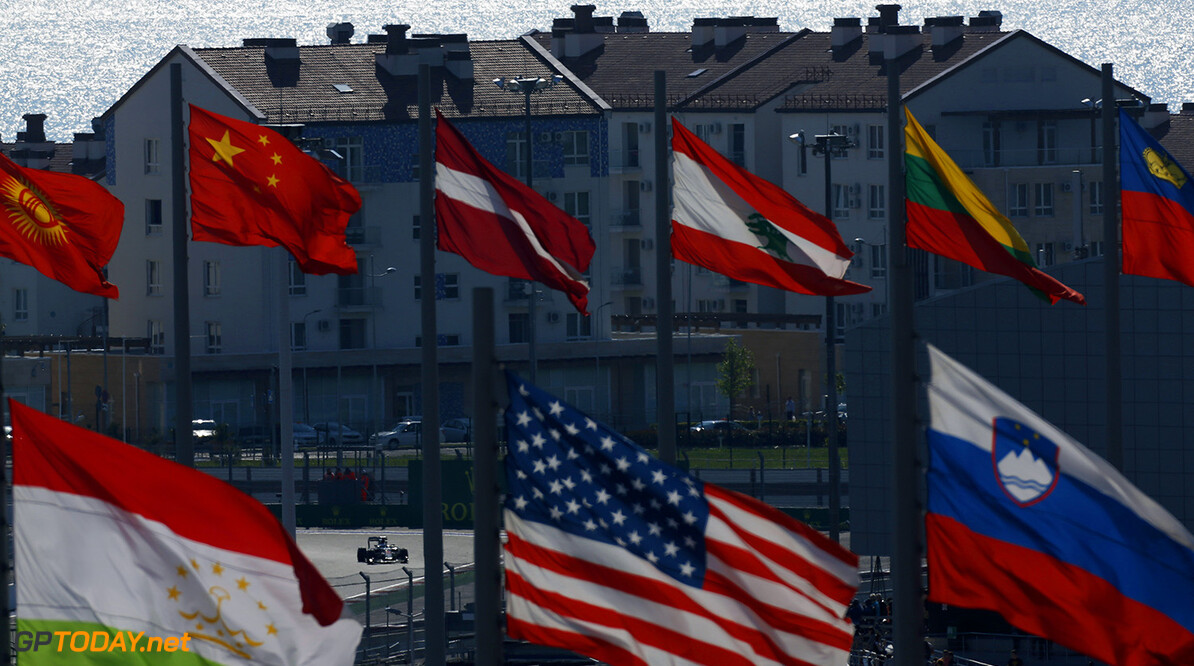 A new political storm could be heading Formula 1's direction. While new owners Liberty Media have been welcomed by fans of the sport, 1996 world champion Damon Hill has said that they are only learning about Formula 1 as they go along.

In Portugal, there are reports that leading figures in Formula 1 want to take the current engine deals even further beyond 2020. The current deal doesn't sit well F1 fans who complain of a lack of noise.

Mercedes' Toto Wolff told German newspaper FAZ recently: "We have to look at how we can pull even more power from these hybrid engines. Formula one is the fastest laboratory in the world and we must not abandon that."

Many disagree with his comments and believe Formula 1 shouldn't be a testing ground for motor technologies and should return to ear-splitting, roaring engines.

But the Portuguese rumour is that the post-2020 vision could be of the existing traditional engine allied to MGU-H and MGU-K, but with additional 'hybrid' elements incorporating the front wheels as well.

A source told GMM: "Mercedes and Honda would be keen on this kind of technology. Personally I'm excited about the prospect of 4x4 F1 cars."

But a potential dispute over the post-2020 engine regulations is not the only future prospect. There are also fundamental disagreements about how the sport's huge revenues should be split, with some believing the current system is even "anti-competitive".

Hill continued: "I think it is worth asking those questions. We do appear to have a situation where teams are favoured. Particularly Ferrari is a little bit more than everyone else and seems to get some sort of preferential treatment."

Amid that talk, another rumour is that there could be a move to put the former teams alliance - or FOTA - back together, after it dissolved in 2014.

"I created FOTA to ensure that the drivers were again at the centre," Flavio Briatore told Italian broadcaster Sky Sport 24 recently. "Those watching TV don't care if the engine can go to the moon or not. They want the drivers in cars that have more or less the same performance."