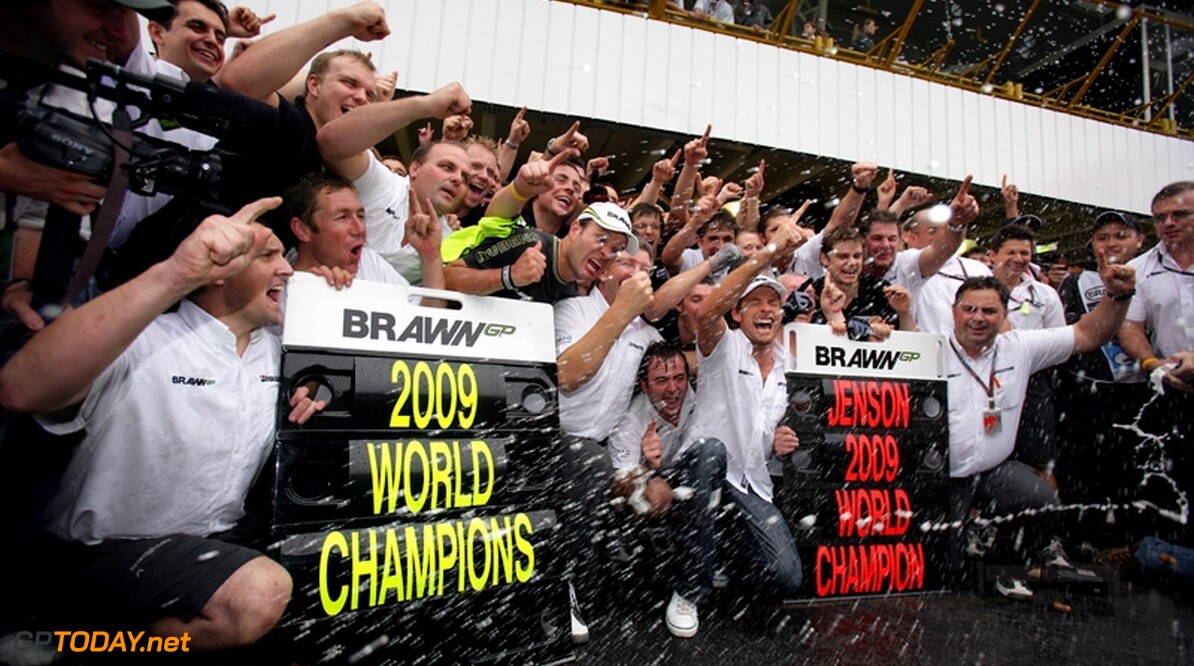 Mercedes boss Toto Wolff is keeping a cautious mind when it comes to predicting the grid order for the upcoming season due to the regulation change. This year, cars will have much more downforce, a change which Wolff thinks could spring a surprise.

In 2009, when F1 went through a big regulation change, Brawn GP unexpectedly won the championship, with Red Bull finishing just behind in second. Both teams were at the lower end of the table the season before (Brawn was formerly Honda).

“In a regulation change you need to fear everybody,” Wolff said in an interview with BBC 5 Live. “Nobody would have expected Brawn to be a championship contender in 2009, so we look at everybody and there is opportunity for everybody.”

Wolff admits that he is not as nervous as he was four years ago, but thinks that the previous years of dominance doesn't mean their position at the top of the standings is safe.

“I was nervous four years ago, when we started our journey, whether we would be able to win races and championships and we have done that in the last years, so the nervousness has gone a little bit,” he added.

“But equally there is a bit of risk that we would fall in the trap of being complacent, so this regulation change comes at the right time [for Mercedes].

“We are super motivated in getting it right and we would be the first team to succeed at getting out of the blocks well during a regulation change [having dominated the previous year], but it’s not a given.

“We don’t know, there could be the odd silver bullet like Ross [Brawn] had in 2009 with the double diffuser and we will probably see at the second Barcelona test if somebody has a new innovation on the car that the others haven’t spotted.”