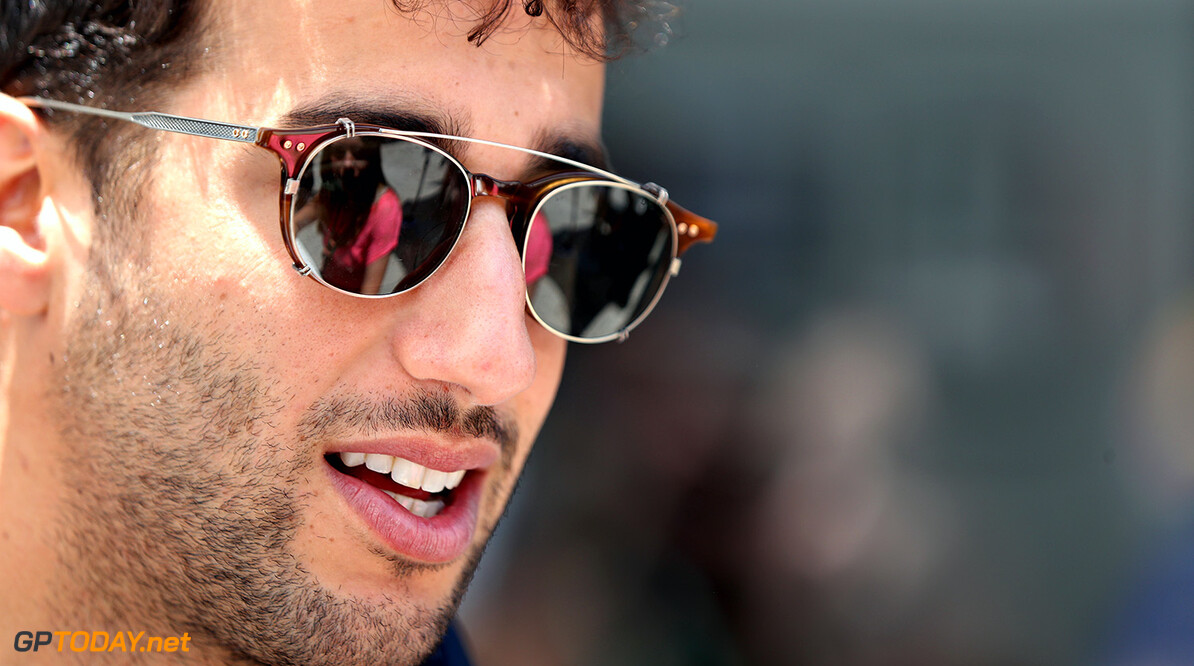 Daniel Ricciardo would "love" Hamilton as a team mate

Daniel Ricciardo has said that he would to compete alongside Lewis Hamilton as a team-mate.

Speaking to Eurosport, the Australian was asked would he liked to be paired alongside the three time world champion.

“Absolutely, it’s something that I’ve been asked a few times – who would you love as a teammate and all that – and Lewis was one that I was always saying,” he said.

“Obviously I think that he is massively talented and…I think we would have a good fight, and, yeah, I’d have confidence that I could get the job done.”

While there is now a vacant seat at Mercedes after Nico Rosberg's retirement, it seems that Ricciardo will not be joining the team as Valtteri Bottas looks set to leave Williams to join the Silver Arrows.

Ricciardo also says that he gets along pretty well with Hamilton.

“He’s never had anything bad to say about me. He’s always been nice to me, but sure he has days where he likes to keep to himself.”

“Some days we’ll chat and other days we won’t and that’s just that. But at the same time, it’s, sure I’ve made a few friends in the sport, but it’s not our primary purpose of being here.”