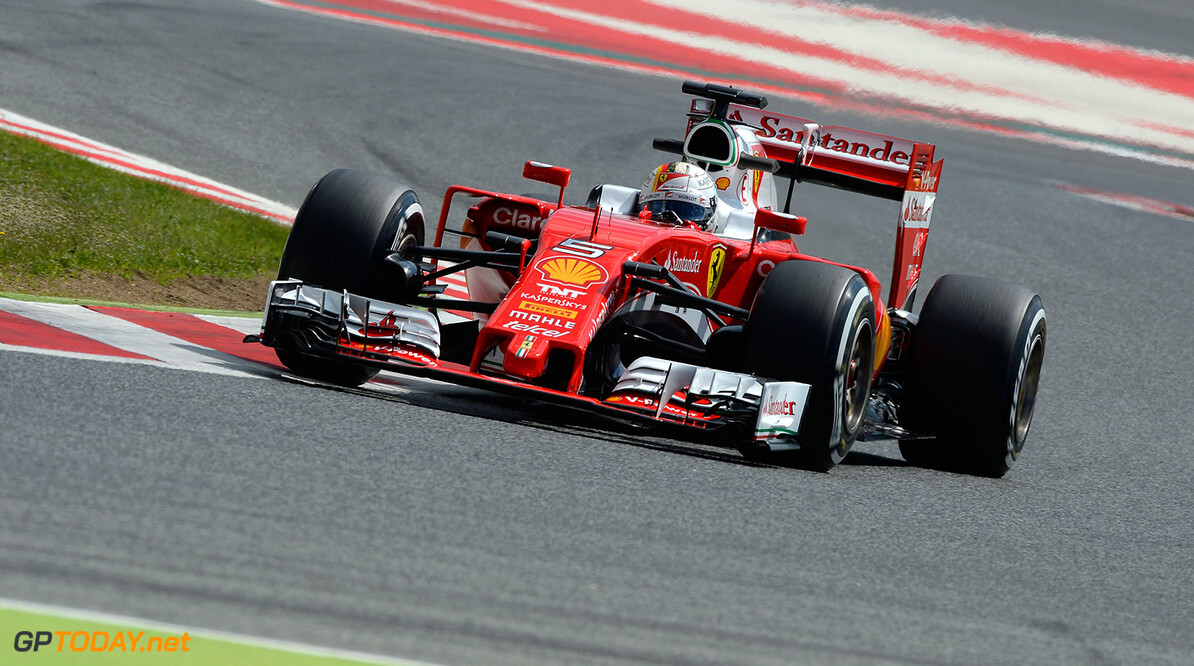 Mario Andretti has said he would like to see Sebastian Vettel win the Formula One world championship with Ferrari.

Andretti, who won the championship with Lotus in 1978, drove for Ferrari in 1971, 1972 and 1982 and thinks that Vettel is keen to emulate hero Michael Schumacher - who took five titles during an 11 year spell at Ferrari.

"I would love to see Vettel win a championship with Ferrari because I think he really wants to be there," Andretti told ESPN. "He’s there because it has been his dream, I think Michael [Schumacher] was his hero."

"He’s a bit frustrated obviously because things are the way they are at the moment. I think he gets on very well with Kimi, which is important as a team. But he’s showing his frustration a bit, you can tell, because he just feels that it could be better."

"He belongs there and I think pretty much everyone would like to see him be successful with Ferrari. I’m one of those, I’m a fan of his in every way. He expressed that to me [that he wants to win with Ferrari] a long time ago when he was first coming into the ranks of Formula One that that’s what he’d like to be and I think he’s where he wants to be."