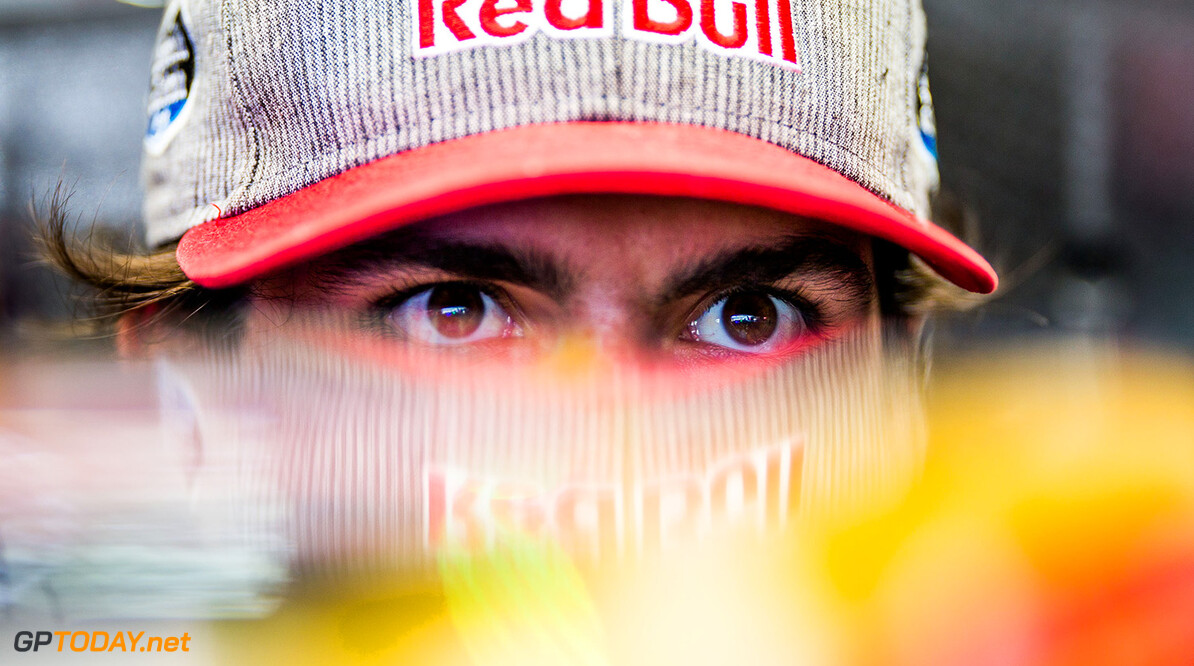 Scuderia Toro Rosso has revealed that Carlos Sainz has completed his seat fitting in the team's 207 car.

2017 will be Sainz's third year with the team, despite Renault trying to secure his signature throughout 2016.

Toro Rosso will have current-spec Renault power once again in 2017 after spending this season using year-old Ferrari engines, something which severely hampered the team in the latter stages of the season.