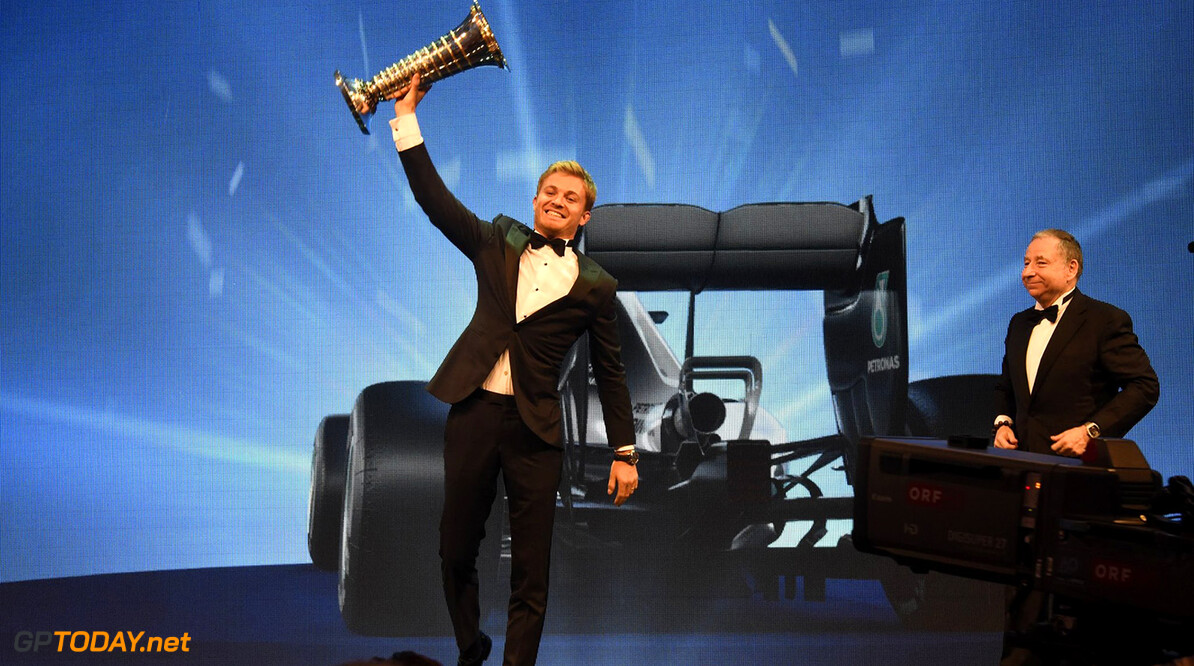 The Italian, who competed in non-championship Formula One races following a massively successful two-wheeled career, told La Gazzetta dello Sport that he can't understand the German's decision to quite mere days after winning his first world championship.

"I wonder if he had a great passion or just wanted to win a title. It takes some courage to give up many millions, but I also think of (footballer Francesco) Totti who is 40 and not stopping.

"When I retired, I cried for three days," he added.

"Nico did a little of what (Casey) Stoner did, when you see someone who has the gift to be a Michaelangelo and throws it away," said Agostini.

Meanwhile, Rosberg has said he can't understand why people feel the need to criticise his decision.

"People who criticise? I say let everyone choose their own way, Rosberg told the French language AFP news agency. "From my point of view, I had a very nice time, I got what I wanted, I succeeded. Now I have much to look forward to, like spending more time with my daughter," he added.