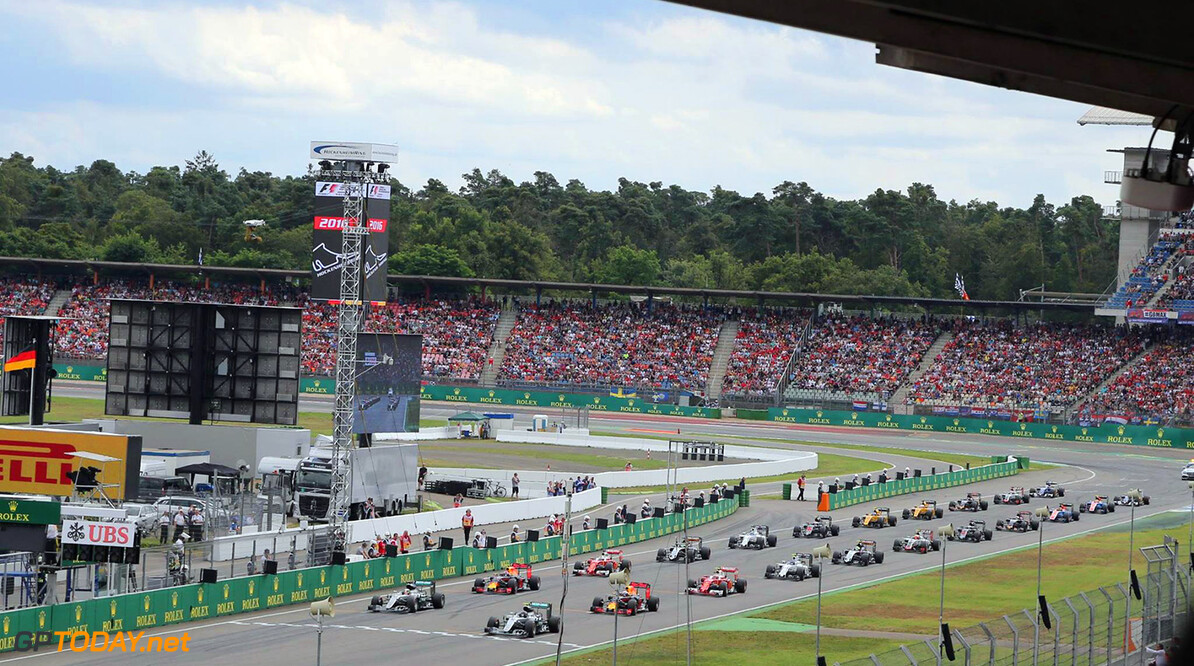 Toto Wolff has blamed Michael Schumacher and Sebastian Vettel for the recent collapse of the German Grand Prix.

The German Grand Prix has been a grey area for a number of years now, with the race off the calendar for 2017, with it's return expected in 2018 to play out the final year of it's contract at Hockenheim.

Mercedes boss Wolff believes that the twenty-first century dominance of Schumacher and Vettel has contributed to the lack of interest.

“I don't know why there is less interest in the sport but I have a theory that it is a hangover from the years of dominance of Sebastian and Michael and the Germans have won it all,” Wolff said.

“It comes in cycles and now there are other sports like football that is of great interest but it might change again with different drivers winning the championship.

“Having a German Grand Prix is part of the history and especially for us as Mercedes with our factories nearby and many fans in Germany so it is important to race in Germany.

“A couple of years ago when the race was not happening we [Mercedes] offered our support both financially and marketing but it wasn't taken up. It hasn't come so far for next season, it is still in the hands of the commercial rights holder.”