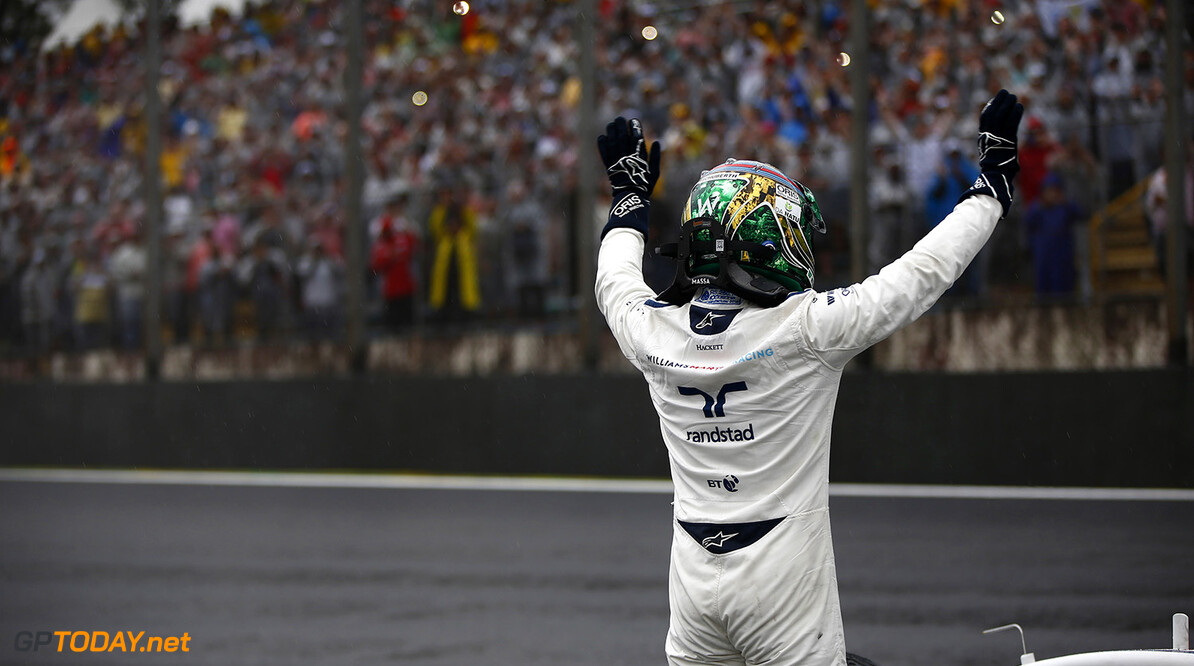 Felipe Massa wants to continue racing full-time despite retiring from Formula One.

The Brazilian has been linked with moves to the FIA World Endurance Championship, DTM, and Formula E for next year.

"I'm working for a proper championship, a full season," Massa told Autosport. "I have not decided yet but I have some strong ideas.

"I am completely ready to keep racing in another category," he insisted.

"I saw drivers like Michael [Schumacher] who were not accepting to race in another category, so then he was riding bikes and so many things.

"But I don't see the reason not to do something you like to do, which is driving, so I am fine to keep driving."

Despite expressing an interest in one-off events like the 24 Hours of Le Mans, Massa ruled out the possibility of competing in the Indianapolis 500, saying: "for sure I will not do that".