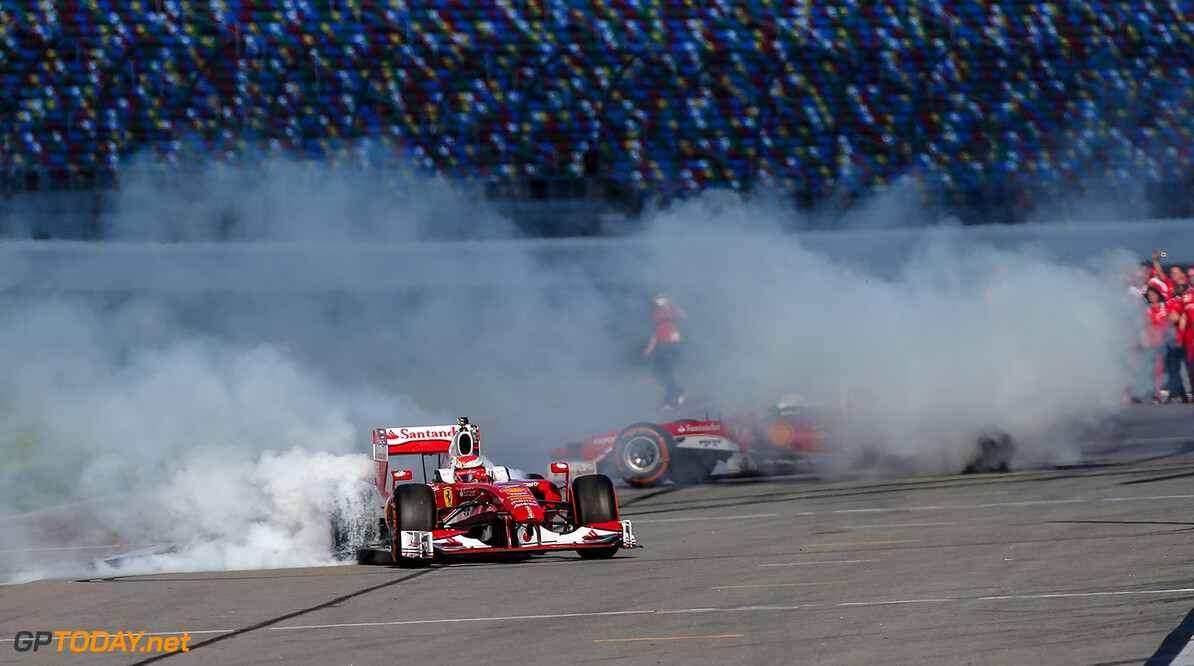 Maurizio Arrivabene says that there have been "positive signs" following their staff restructuring earlier this year.

Ferrari went winless in 2016 for the second time in three years and lost highly-respected technical chief James Allison early on in the season.

Despite that, Arrivabene is positive going forward.

"Our 2017 [season] began last August with the major change on the technical front" he said. "People expect a lot from Ferrari, wins and success, therefore we will do our utmost to achieve that.

"Ever since the new structure was put in place, with a great engineer like Mattia Binotto in charge, we have seen positive signs, as in Japan and Abu Dhabi" Arrivabene added. "I am not going to make any predictions, but I know the guys are working very hard and all pulling together."