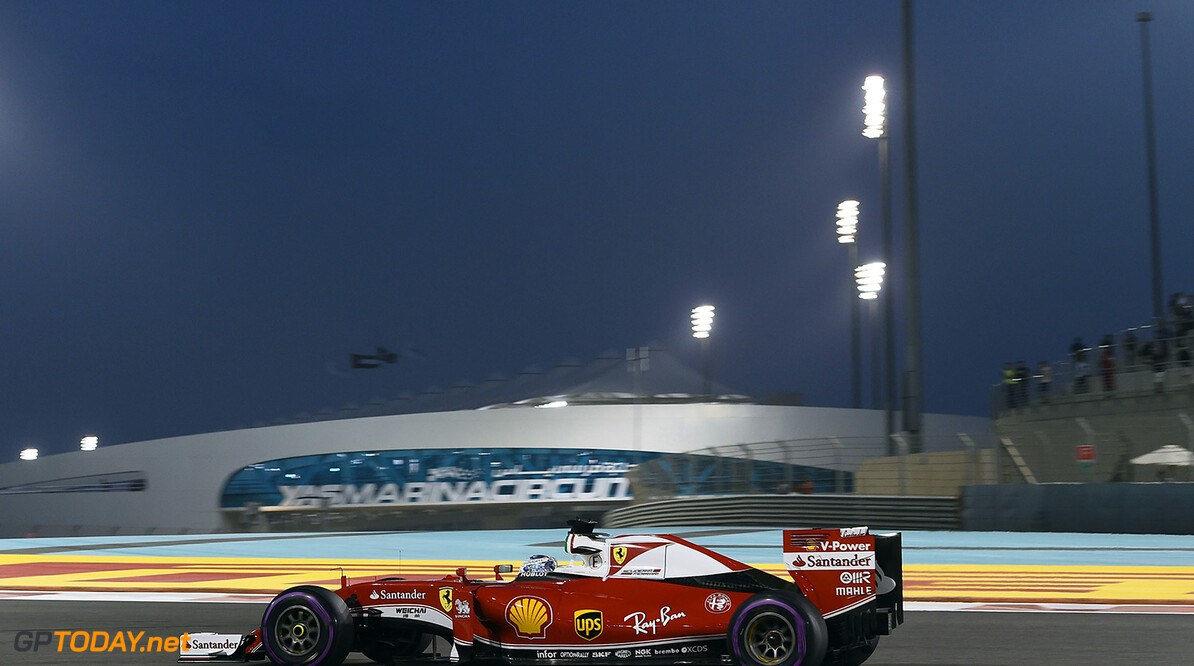 Vettel finished the season finale in third place, despite a late race charge that looked as if it would bend in a race win for the Scuderia.

"The whole team deserves the podium today," he said. "We’ve worked so hard, we’ve had so much criticism this year. Sometimes right, sometimes not justified, but that’s how it goes, it’s a tough game, we’re fighting really tough opponents."

"It was tough out there, the last couple of laps," Vettel added.

Speaking of those closing laps, Vettel said he was hoping to make a move for the win, but admitted it was difficult because of the state of his tyres.

"I was trying to get close and have another go because I was thinking, ‘why not pass both of them?’, if Lewis is going that slow in front, but, it was difficult because my tyres were also dropping more."