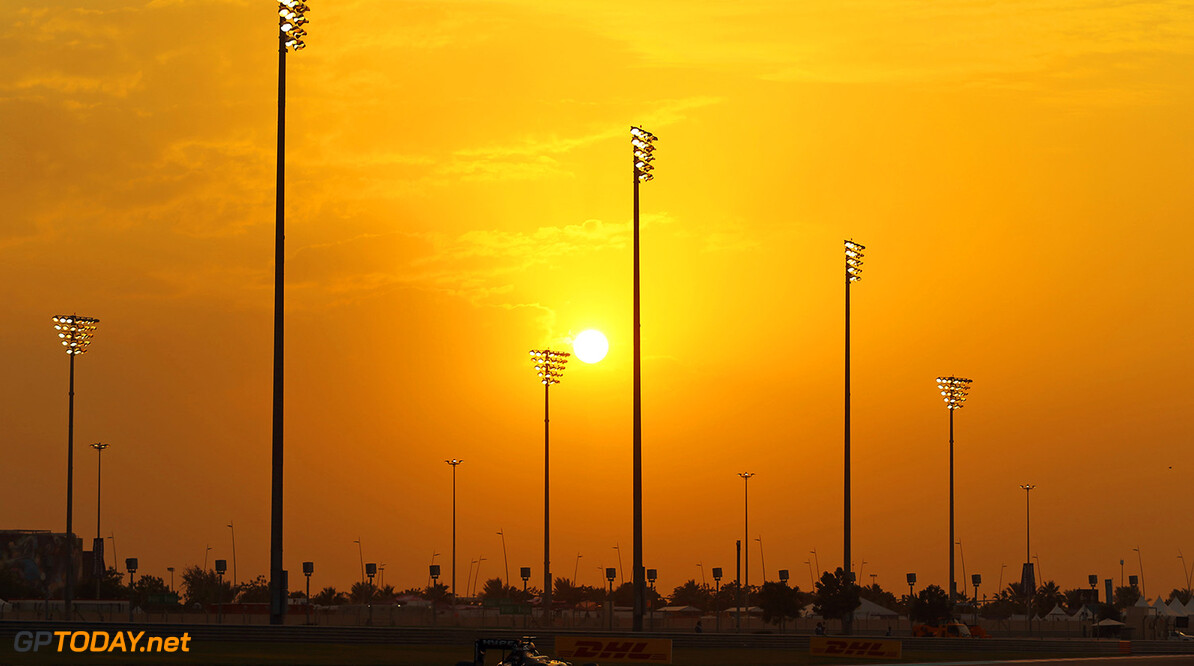 The Silverstone-based team enjoyed their most successful season to date after a season long battle with Williams.

"Fourth is an amazing result for us, and given where we started at the beginning of the year its something we probably weren't expecting to do but credit to everybody who works here," said Stevenson. "We're only a small team compared to our competitors and to pull this off is a fantastic job and I'm really proud of everyone."

"Just looking at the points now we've managed to pull 35 points on Williams which again is an incredible job by the whole team and it was sort of from Barcelona onwards we've been getting some great results," he added.

"We got the podium in Monaco and the podium in Baku and we've just been fighting hard with Williams for the rest of the year. It's been very, very tough and there as some very nervous people today, mathematically Williams could still have overtaken us again and taken that fourth back.

"They didn't and there was some small celebrations today when we saw Bottas retiring, it took the pressure off us."

Stevenson also touched on the fact that the team have been on top of their reliability all season.

"Reliability was very good but we as a team traditionally have very strong reliability, we've been racing Formula One cars for a very long time now and we know what it's all about.

"We have some great people back at the factory, a great team of designers and production crew and we make good race cars."