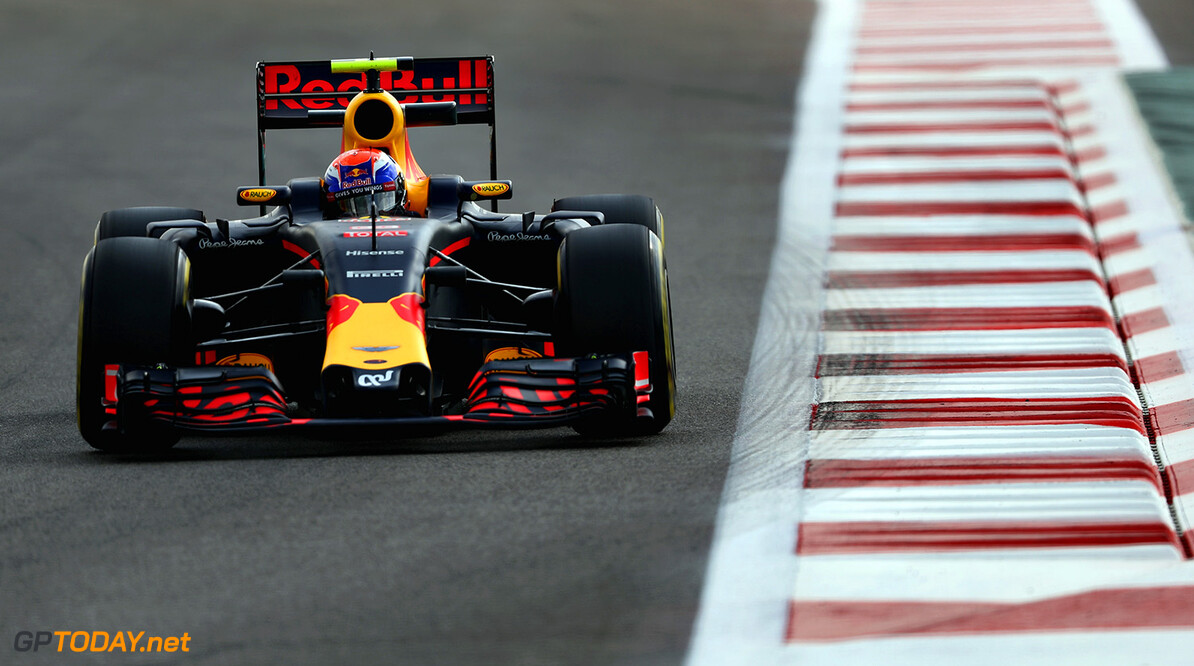 Max Verstappen was pleased with his charge to fourth in the Abu Dhabi Grand Prix after spinning on the opening lap.

The Red Bull driver made contact with Nico Hulkenberg on the opening lap, causing him to spin.

It proved to not be a massive hindrance to his race, as he ended up recovering to fourth place, and was a feature in the fight for the win in the closing stages of the race.

"I'm very pleased, I mean after being last after turn one, to fight your way back and just get one stop, it was the best we could do," he said.

"It's quite normal that people who do two stops know that they have better tyres and so normally they can attack you a bit more.

"That's what happened compared to Seb, [but] I think it was a very good race."

Despite the collision, Verstappen refused to blame the Force India driver for the incident.

"I think Nico had a very good start, I think he didn't expect me to be like half alongside," he added.

"So he basically made the corner and for me there was nowhere to go, but I think it was a bit of a racing incident."