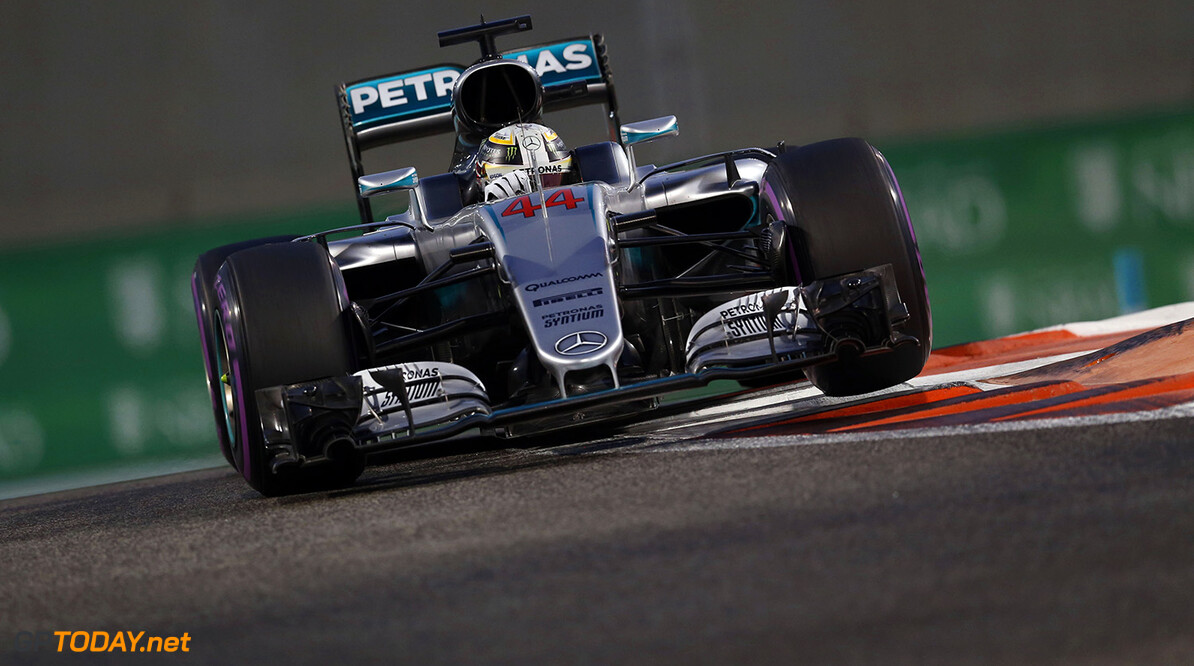 Lewis Hamilton insists he still feels "great" despite missing out on a fourth world championship.

Hamilton's win in the final race of the season was not enough for the championship, with Nico Rosberg's second place enough to claim a first crown.

Although finishing runner-up, Hamilton is in a positive mood.

"Honestly I feel great; a big thank you to everyone who came out to support us," said Hamilton. "I want to say thanks to my family for all their support, especially to the team for doing a great job."

"It's a real privilege being part of this team, achieving the success we had this year, I never would have thought when I joined this team I'd have that many wins," he added. "A big congratulations to Nico, of course... first World Championship, good job man."

Despite congratulating his team mate on the podium, Hamilton was less gracious in defeat in his post-race press obligations, laughing off and refusing to agree with a question about whether the "best man won".