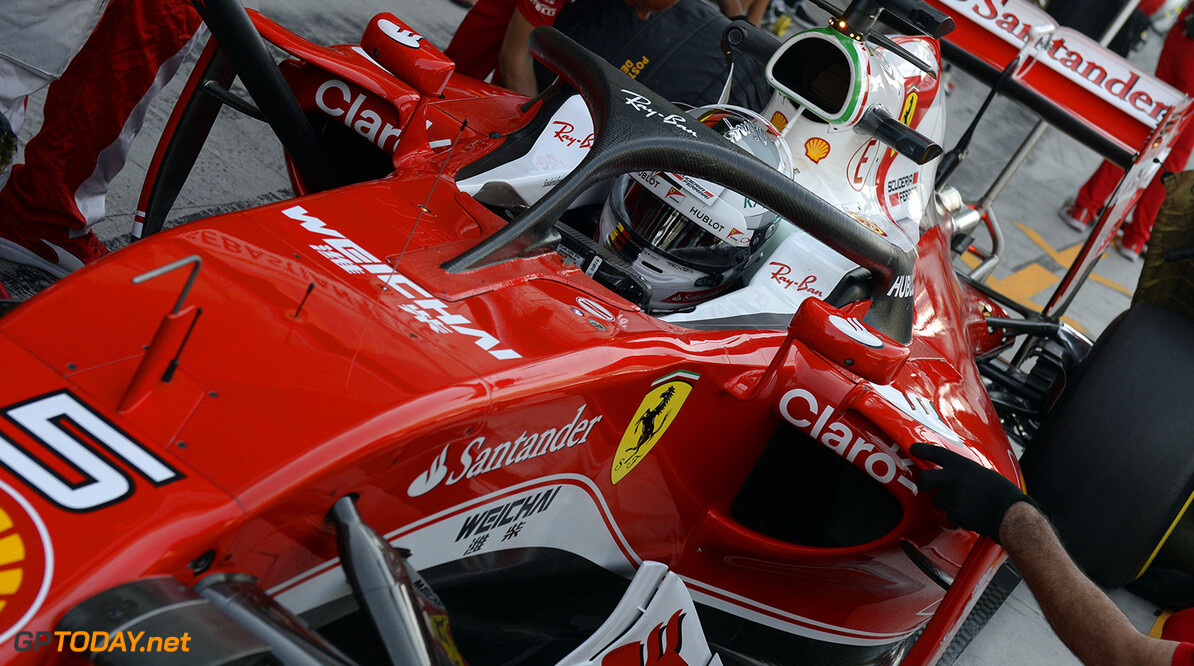 FIA to listen to drivers before Halo introduction

The FIA will listen to drivers before deciding whether to introduce the controversial 'Halo' cockpit protection concept in 2018.

Although the Grand Prix Drivers' Association claimed that the device was unanimously supported, a number of drivers have spoke of their concerns.

In another bid to persuade drivers,the FIA delivered another presentation showcasing the benefits of the head protection device.

"Even this morning I was opposed," Toro Rosso driver Carlos Sainz said in Abu Dhabi, "but then we were shown the video and I thought Halo is not so bad."

Germany's Auto Motor und Sport reports that it will be introduced in 2018 if the majority of driver back the idea.

Red Bull's Christian Horner said: "Only the drivers who have a contract for 2018 should be asked. Why would you ask Massa or Button?"

When asked for his opinion, Toro Rosso's Daniil Kvyat said: "F1 is watched by millions of fans so it's an issue of great importance for the sport.

"The final decision will still be taken by the FIA, but they want to hear the opinion of the drivers."