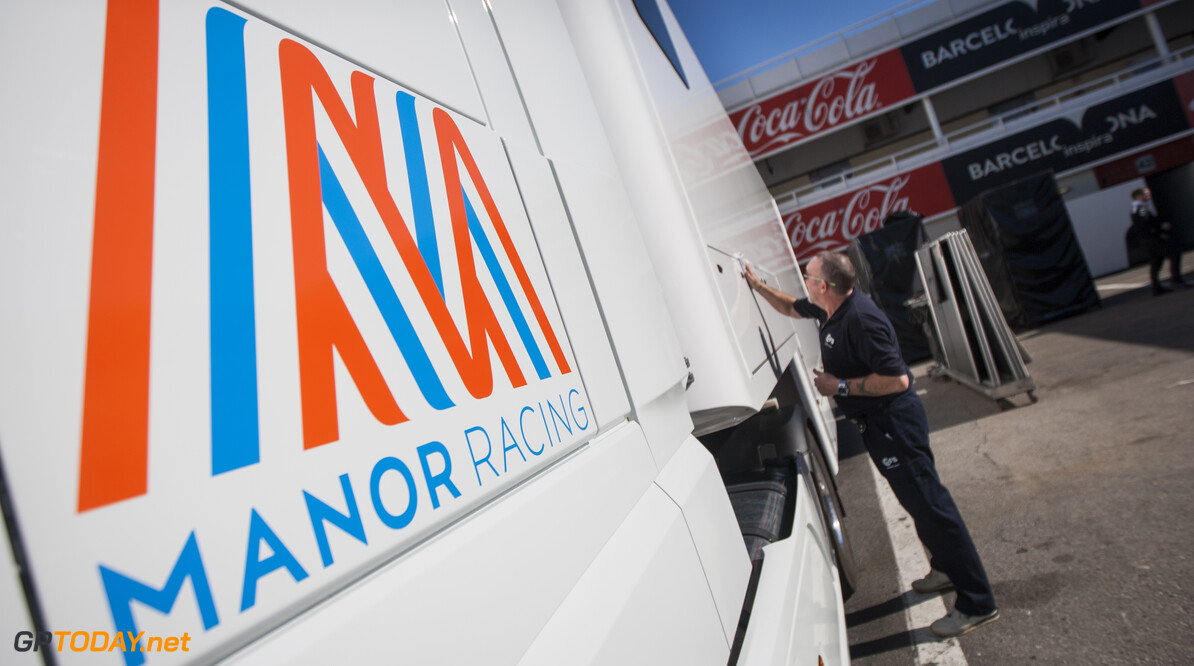 Manor in talks with new investor

Manor Racing are reportedly in talks to acquire a new investor.

The team was rescued prior to the 2015 season by Stephen Fitzpatrick, who will remain involved even if the new investor comes on board.

CEO Thomas Mayer revealed to Autosport that the team were in discussions with a potential shareholder.

"I can confirm that we are in discussions with a third party to acquire a majority shareholding in the team," he said.

"There isn't much more that I can say at the moment but these are advanced-stage discussions and I hope we will have some positive news very soon."

Any potential investment will be welcome at Manor after they slipped behind Sauber in the race for 10th in the constructors' standings, and as a result stand to miss a sizeable windfall at the end of the season.