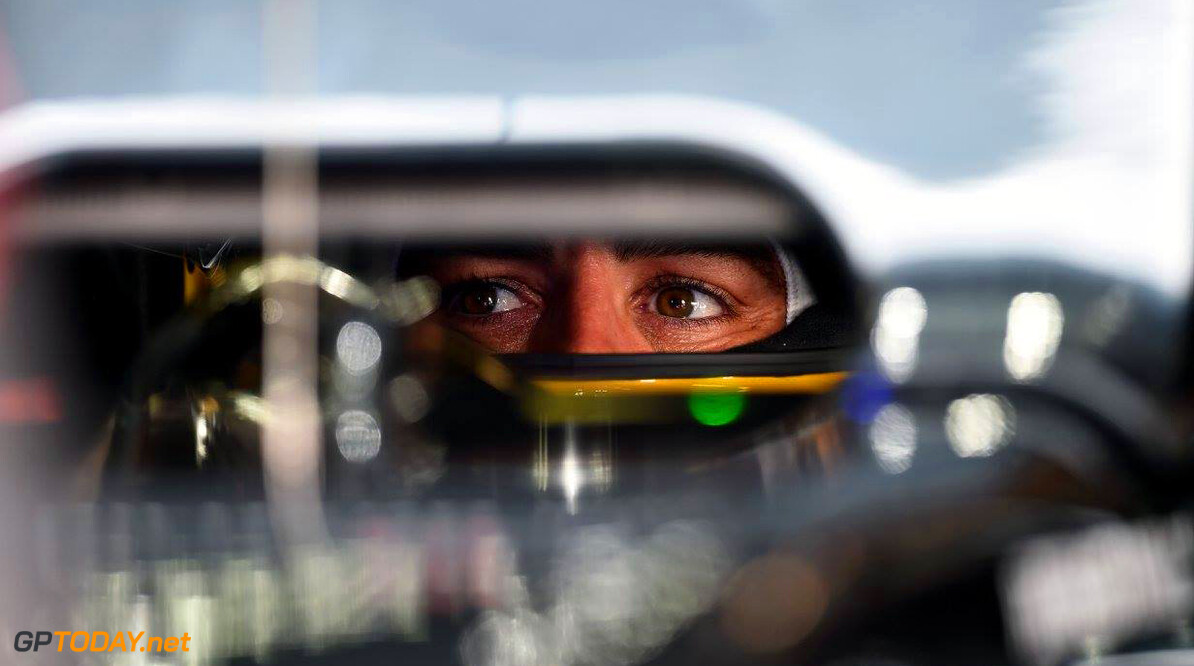 Still no regrets for Fernando Alonso

Fernando Alonso still thinks that leaving Ferrari for McLaren was the right decision.

Alonso left the prancing horse after a winless 2014 to return to Woking, where spent the 2007 season.

However, since his return, McLaren have struggled for form, while Ferrari have taken three wins and have been consistently further up the field.

Despite that, the 2005 and 2006 world champion still harbours no regrets.

"Every day I say that to myself," he said.

"I am happy. I drive in the best team of my career," Alonso explained. "The level of knowledge, the focus on detail, the analysis, the organisation, I have not experienced anywhere else.

"All we need is a fast car. I spent five years with Ferrari, and if I had spent two more years there, I would probably be sad and frustrated now.

"When I was there, I fought at least twice for the title, but today I would be sixth instead of second," said Alonso.

Looking ahead to next season, Alonso feels that Mercedes will still be top of the tree, but he is nonetheless positive about the sport's new regulations.

"Mercedes will be hard to beat," he told Auto Motor und Sport. "Not just for us - for everyone, but I think we can be close enough to fight."

"I am hopeful," he added. "All the drivers, all the bosses, all the organisers, all the TV stations agreed that something must change."

"It will be harder, no question," said Alonso. "We'll have to train more.

"When you get tired, you make mistakes. This year, we were about five seconds per lap faster in Malaysia because of the new asphalt, and it was by far the most physically demanding race. In 2017, all the races will be like that."