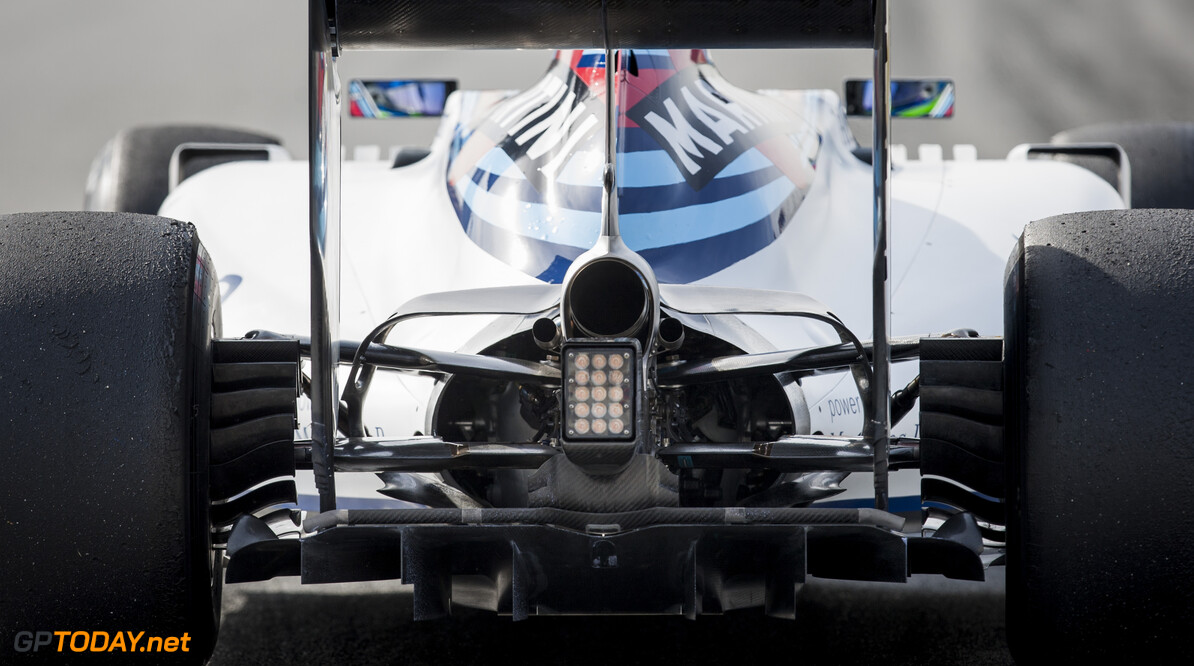 Williams not the best at exploiting loopholes - Pat Symonds

Williams technical chief Pat Symonds feels there are other teams better at exploiting the rules.

With a new set of regulations for 2017, there are expected to be some loopholes within the rules that teams will be keen to exploit.

But Symonds thinks that Williams will struggle there, while others will thrive.

"That's something that is part of our jobs and some teams are very aggressive at it and very good at it, more so, for example, that we are at Williams," he said. "We seem to be working flat-out just doing what we need to do."

"But I know that other teams do have people with that fundamental job to look at everyone else's cars and see what they can see that's wrong with them and then look at the rules over and over again to see how you can exploit them," he added. "But when I say exploit, I don't mean cheat or anything like that. They think 'I know that's what he meant [in the regulation wording], but what has he said?'."

"Quite often they are not the same thing," Symonds concluded.