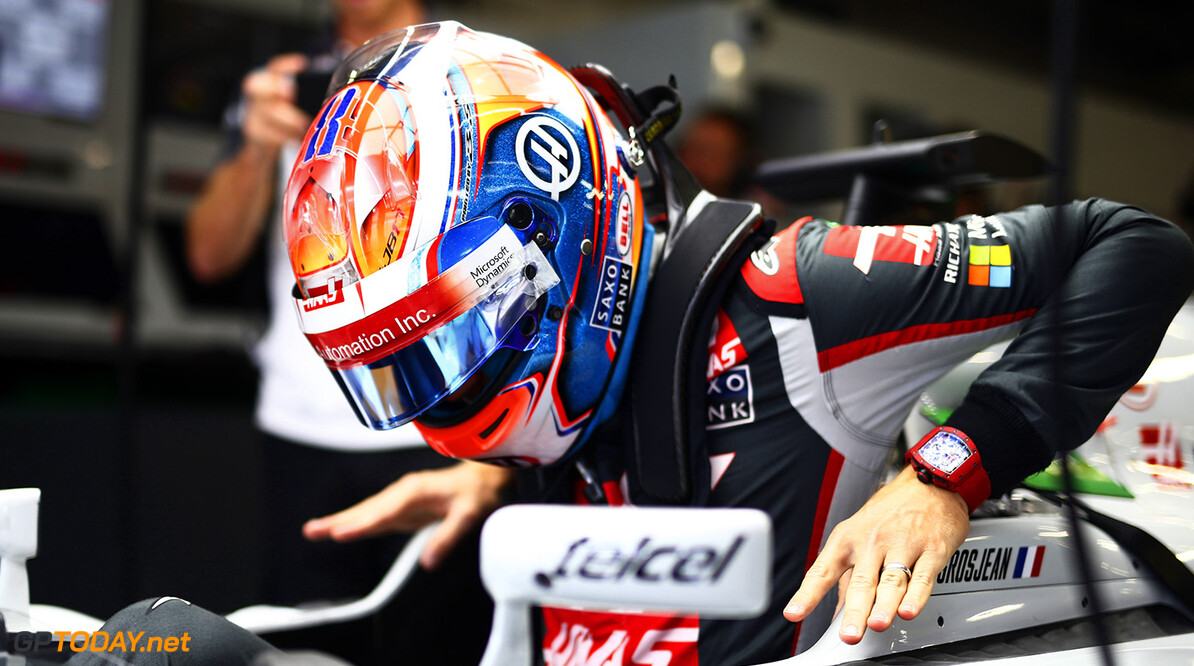 Romain Grosjean has his sights set on Haas wins

Romain Grosjean is aiming for podiums and wins with Haas after notching up points during the American team's début season.

Grosjean finished in the top six in the first two races of the season and to date has 29 points, the best performance for an all-new team in the 21st century.

Now the ex-Renault man wants to continue the team's progress by setting his sights on the top three.

"It’s been a great season," Grosjean said. "Joining the team for its first year was something special. I wanted to be the first person to score points for the team and a top-five. The next two targets are podiums and wins. Wearing the Haas Automation colors on the podium would be pretty special."

"For a first year, it’s been a very exciting journey," he added. "There have been ups and downs for sure but, generally, I’m very proud of everything we’ve done. After Abu Dhabi there will be time to sit down and see what we can improve for the future, but overall we’ve done very well for a first season."