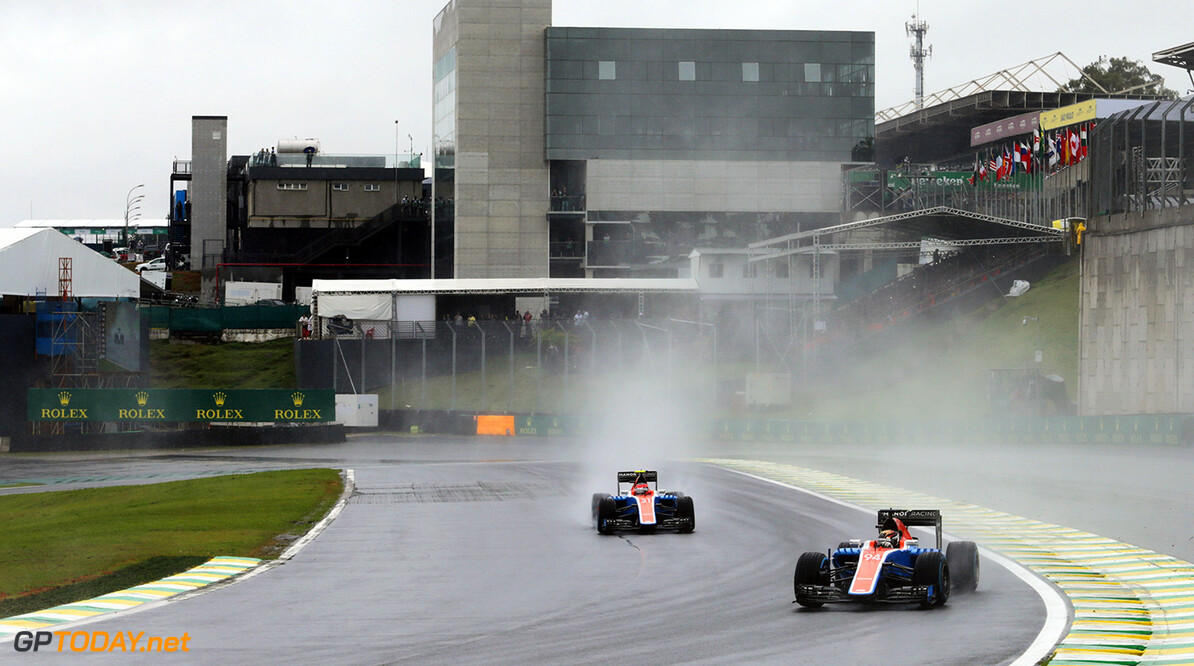 Sauber's points scoring result in Brazil could have severe repercussions for Manor.

With Manor now last in the constructors' standings, they look set to miss out on substantial prize money. That could lead to them needing to rethink their driver lineup in favour of someone who can bring in large funds.

"I know the Manor guys are absolutely gutted about this result because they are not sure if they can recapture that position in Abu Dhabi," Racecar Engineering magazine's Sam Collins told Sky Sports."If they can't that is $30m and that will change the driver line-up substantially. It may mean after Abu Dhabi a lot of conversation about who is sitting in what seat when we get to Barcelona next year."

"How crazy is that we have 11 teams in F1, yet only 10 of them recoup any prize money. The structure of prize money is disastrous in F1, it needs to be changed and I hope it will be with potential change in ownership," he said.

"It is a shame we are talking about the one team that comes last not earning anything, costing them $30m. That is more than 10 per cent of their budget for the season, probably more for those teams."