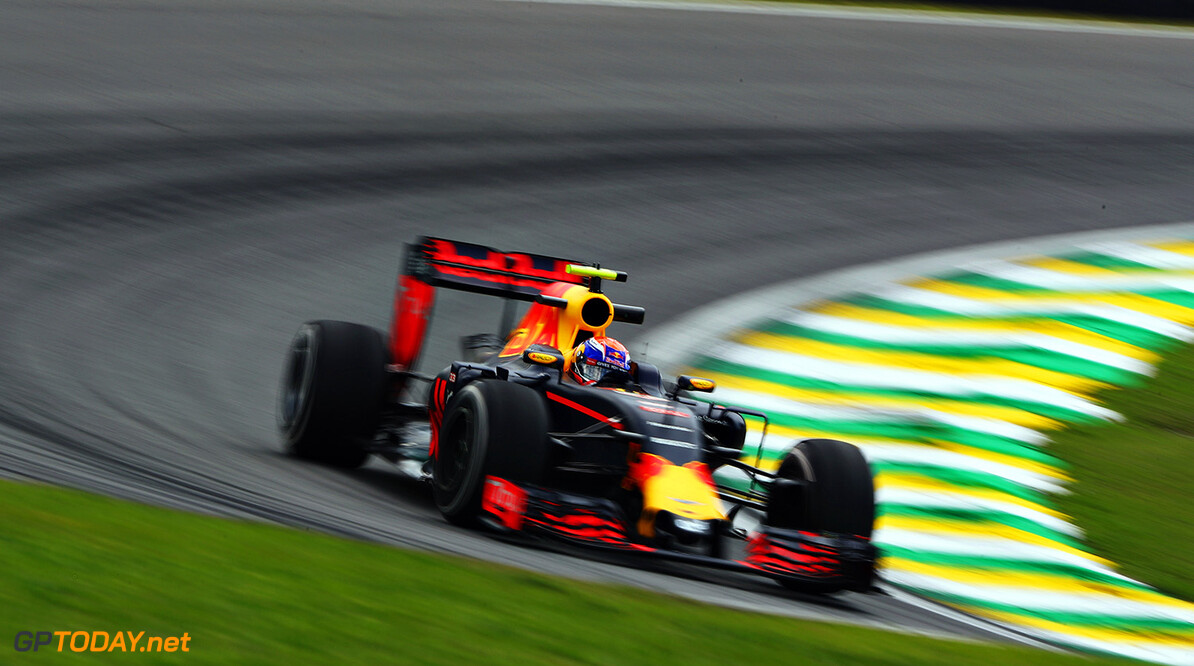 Christian Horner: "It's one of the best drives I've seen"

Christian Horner has branded Max Verstappen's drive in the Brazilian one of the best he's ever seen.

Verstappen pulled off a remarkable save in the wet conditions, before going on to finish third in a race that saw him voted as driver of the day.

"It's one of the best drives I've seen in Formula One, to be honest," Horner told Sky Sports after the race.

"His recovery was amazing, we gave it a go on the Intermediates, it looked right at that crossover point, Daniel [Ricciardo] was setting purple sectors, it was the kind of call which could have won you the race."

"But the rain increased, so we gave him a huge amount [of work] to do, and the that way he drove those last 15 laps was unbelievable."

"I have never seen something like this," he said.

"Okay, they [Red Bull] didn't have it right with the strategy, they were unlucky with the weather probably, but after that I think it was worth to have a bad stop."