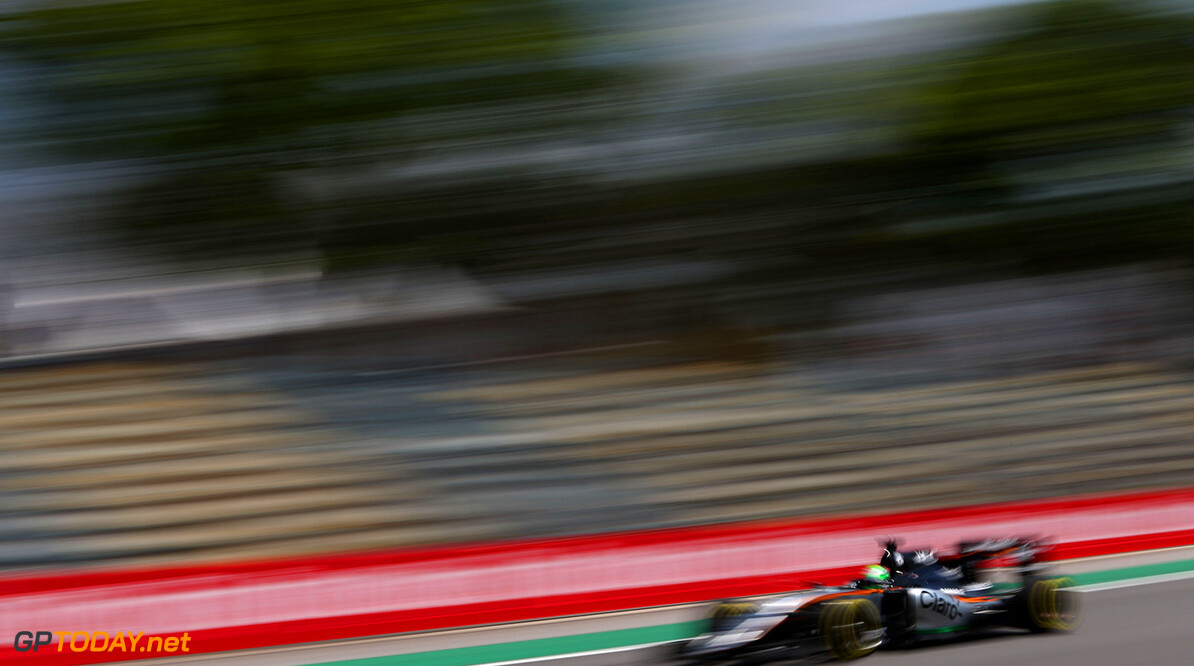 Nico Hulkenberg says he has mixed feelings after the Brazilian Grand Prix.

The German, set to race for Renault next year, finished the race in seventh place, but felt much more was possible.

"That was an intense race and I don’t know whether to laugh or cry because I think a possible podium slipped away today," admitted Hulkenberg. "I had great confidence in the car, felt comfortable and I had the pace to push and overtake."

A big moment in the race was Kimi Raikkonen's crash, which saw the German struck on the helmet by debris from the Ferrari.

"There were some scary moments in the race, especially when Kimi crashed in front of me. Some of his debris hit my car and caused a lot of damage," he revealed. "At least I survived that, but then I picked up a puncture from the debris, which was so frustrating because it dropped me down to the back of the field. Without the puncture, who knows where I might have finished? I’m happy and proud of myself and the team. We did a great job, but we were just missing a bit of luck."