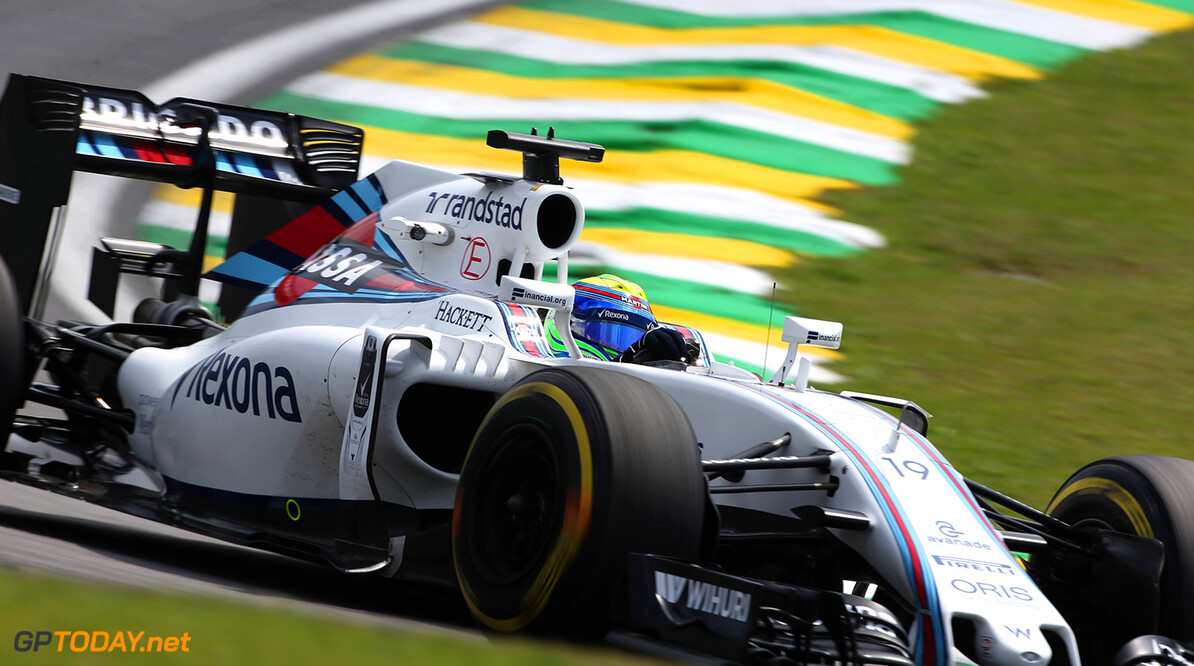 The 11-time Grand Prix winner will call time on his 14-year Formula One career in two week's time, but took part in his final race in Brazil on Sunday.

It wasn't the fairytale farewell that the 35-year-old would have envisaged.

Massa crashed on lap 46 after qualifying a lowly 13th.

"It was so special seeing all those guys coming out in the middle of the race. I will never forget this day, and all of you guys will be inside my heart definitely for all my life," he added.

"I just want to say thank you to everybody in the crowd, in the grandstands, from which I've had a lot of support during these 15 years. I was a bit sad because I wanted to finish the race for them. Unfortunately I couldn't but maybe it was better like that."