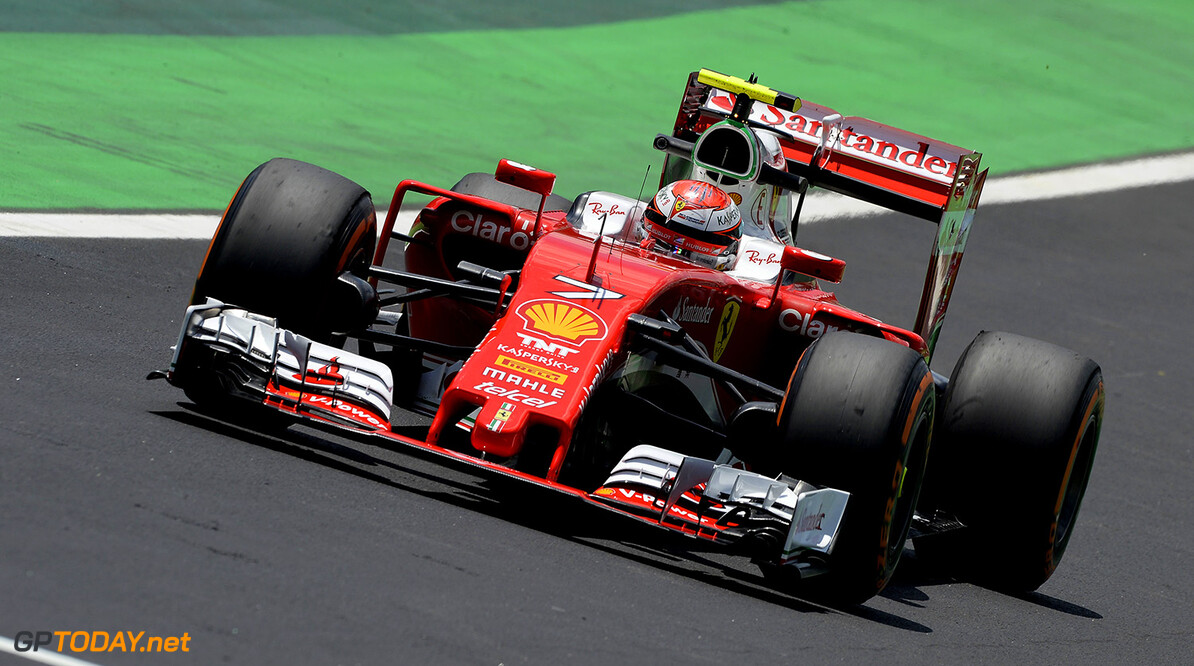 Kimi Raikkonen was left unimpressed with his performance in qualifying for the Brazilian Grand Prix, despite beating the Red Bulls and Ferrari team mate Sebastian Vettel to third on the grid.

The 2007 world champion was just under seven tenths of a second off pole after a last gasp lap, but he admitted the whole session was a struggle.

"I struggled the whole qualifying, in a few places, a few corners and in the middle sector," Raikkonen said. "To be honest the last lap was pretty average in my view, but obviously it was enough to be in third place. The Mercedes seems to be a bit too far."

"I struggled in the first two corners with tyre warm-up a bit and even the middle I wasn’t very happy but I don’t mind, it was good enough for this and we will see what we can do."