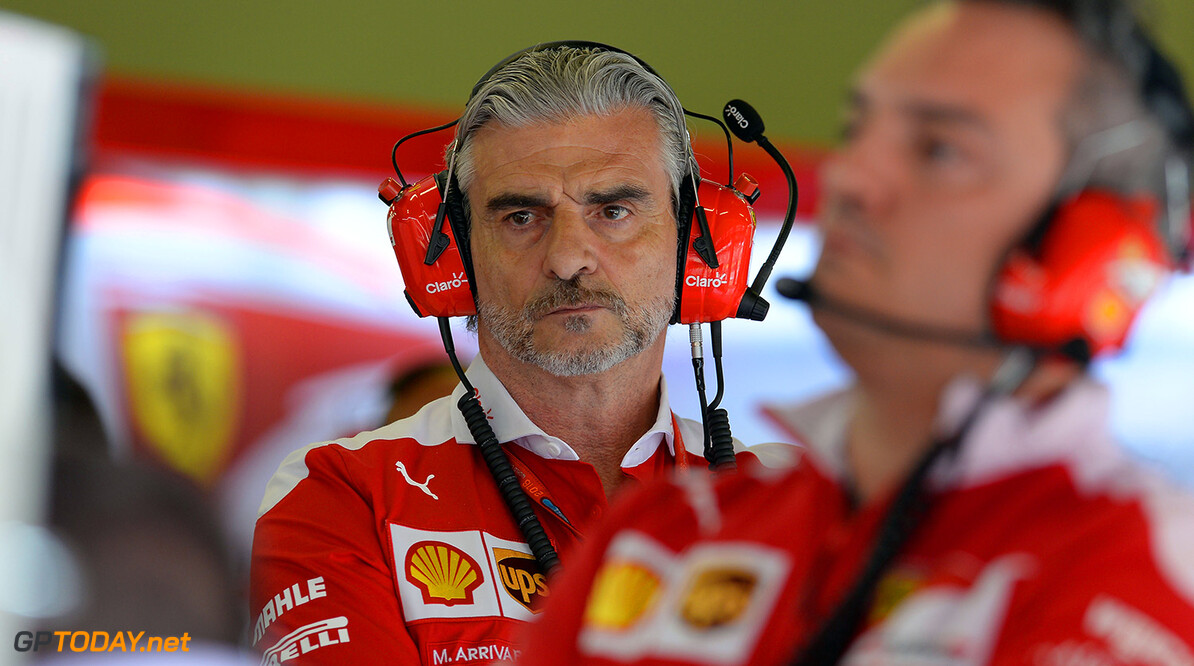 Ferrari, Sebastian Vettel, and their boss Maurizio Arrivabene are still under intense pressure.

That is the view former Ferrari driver and current Mercedes chairman Niki Lauda.

"Vettel is very nervous now because there's too much pressure from (Sergio) Marchionne and throughout Italy," he told Italy's Autosprint,

Meanwhile, Bernie Ecclestone has said that Arrivabene may need help running the team, a comment that has angered the Italian.

"The day after he said the opposite," Arrivabene insisted in Brazil, "and he also came to me to explain himself without being requested to do so.

"I don't need help," he added. "I'm part of the Ferrari racing department and I have hundreds of people who are nearby me."

The former Marlboro executive insists that the pressure he is facing is nothing unusual.

"I can talk about the word pressure," Arrivabene said, "but there's nothing strange in that.

"Working in a team like this, the day you sign a contract you know that the sport is pointing at you because we are Ferrari.

"I hear 'are you guys under a lot of pressure?' and it makes me laugh. So what?"