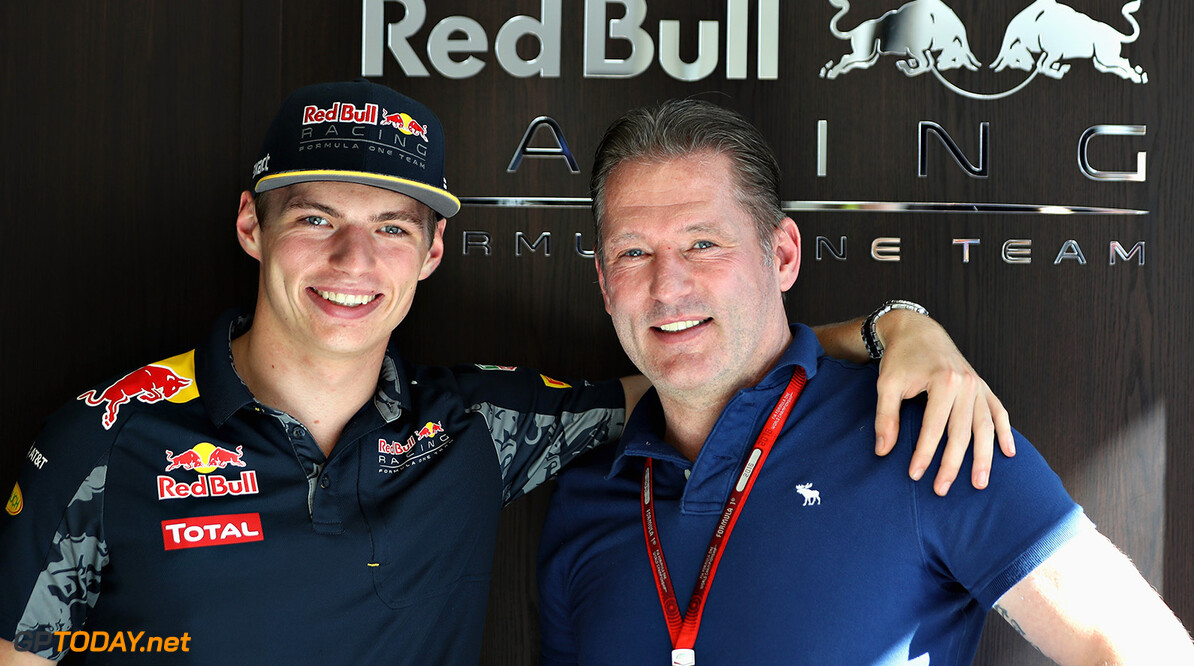 The publication reports tht the Mercedes Boss rang the ex-Formula One driver to ask him to stay out of the title battle between Nico Rosberg and Lewis Hamilton.

Despite the call though, Wolff is very much a fan of the Dutch teenager.

"Personally I like him (Verstappen)," Wolff told France's Le Figaro newspaper. "Drivers should be allowed to express themselves and in this sense Max is good for Formula One.

"Maybe he should just try to be more careful in certain situations. If he had taken out Nico in Mexico, it would be not only me who is angry with him but half the world for interfering needlessly in the title race," he added.

"I only wanted to tell his father, who I have known for a long time, that it would be a shame for Max if he interfered in the title fight with a thoughtless manoeuvre," he said.

"It's getting more and more absurd," he said. "If Mr Wolff wants something from us, he should contact the people at Red Bull and not the father."

"We are driving our own race," Marko added. "It's not as though we're being lapped, in which case you could understand if we are asked to make room."

"I have never experienced such interference before. To call the father of a driver to manipulate him I think is bad form."

But Wolff defended his decision to make the call.

"He (Max) trusts his father and he's the only one he listens to," he insisted. "There is currently a spiral of negative stories about Max and he doesn't deserve it.

"If he decides the world championship through a collision with Nico or Lewis, the negative image would be complete and I just wanted him to realise that."