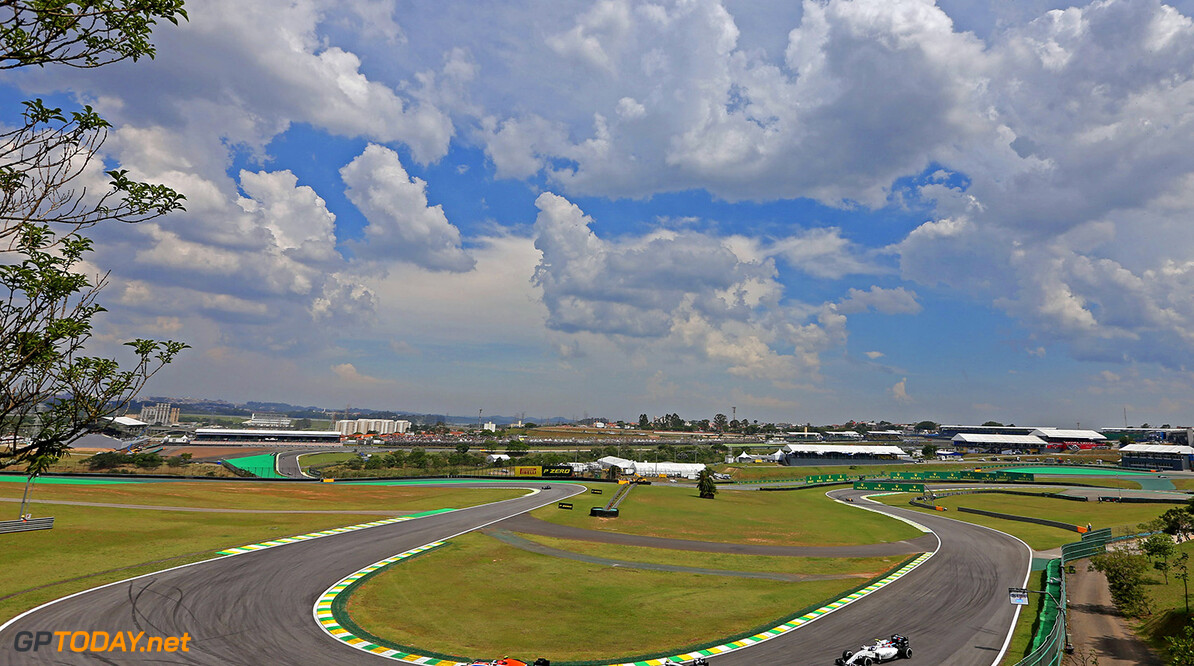 Liberty Media CEO Greg Maffei has revealed that Formula One teams are interested in buying into the sport,

With Liberty Media set to take over from CVC as F1's owners, teams have been invited to become co-owners.


"We obviously ... went to meet with the teams and I think as has been mentioned we have expectations that they will become owners in formula one primarily through the placement of some of the shares to the CVC Group to them," Maffei said during an investor meeting this week.

F1 business journalist Christian Sylt has revealed that Liberty Media is offering mostly shares instead of cash to CVC for F1.