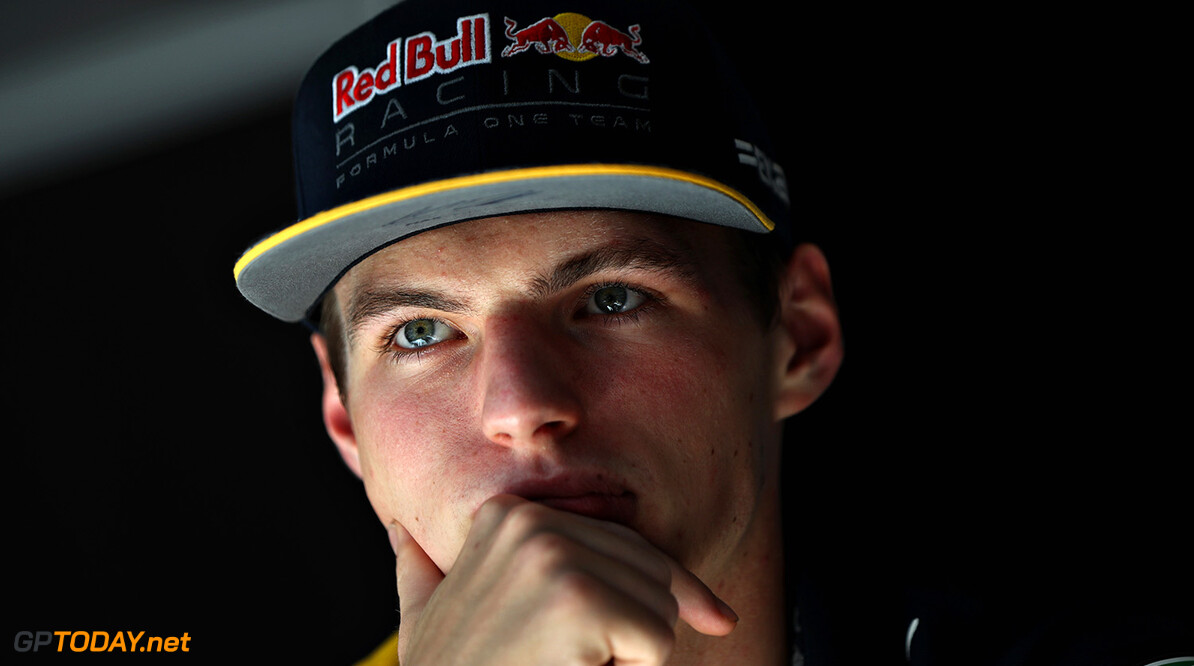 His comments come in the wake of Sebastian Vettel's foul-mouthed tirade over the radio at last month's Mexican Grand Prix.

Unlike almost every other sport, Formula One gives fans the chance to listen to participants during the event.

But Verstappen, who was on the receiving end of a number of Vettel's comments, feels that the more negative messages don't need to be shown on television.

"I think when you're in the heat of the moment and you have a radio available you can say bad things," he said. "But it's the same if, let's say, you give a microphone to a football player. Imagine how many words are coming out there during a game. Or another sport, rugby, whatever."

"I think it's just with the radio around you it's pretty dangerous. I think maybe you shouldn't broadcast it [on television] – that's another solution," he added. "We are driving on the limit, in some good fights and then the adrenaline is going really high."

"Maybe in the future, if it's bad for the younger generation, just don't broadcast it."