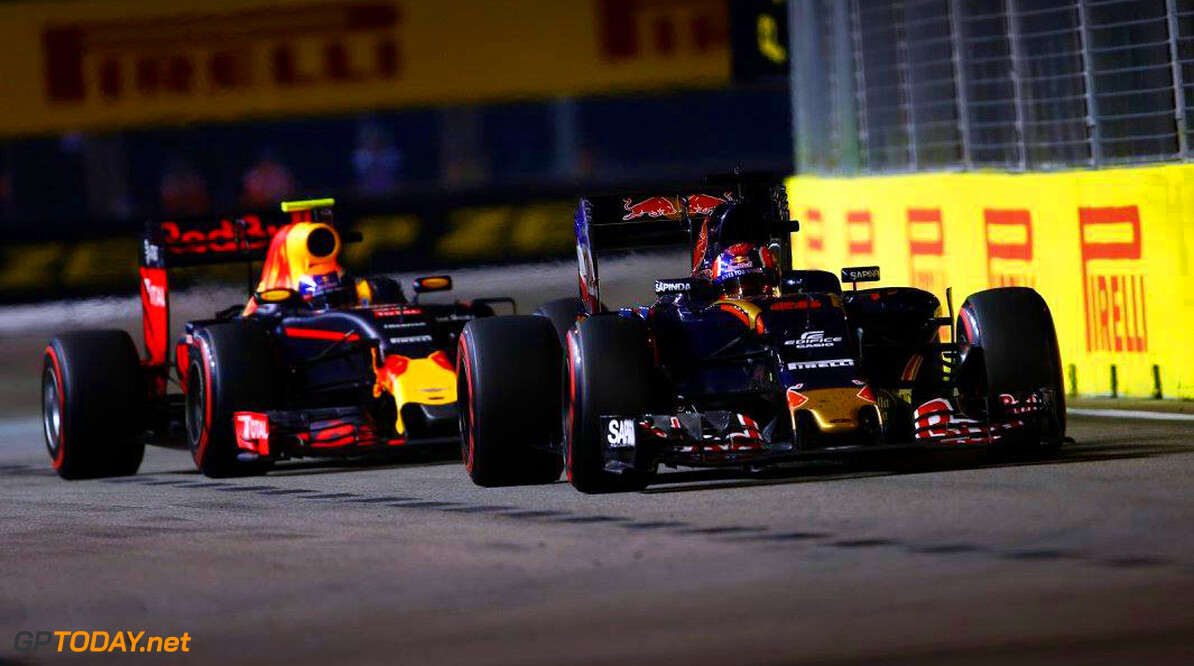 Red Bull are looking to add to their expansive sporting portfolio.

It also has numerous sponsorship deals with teams and series throughout the world, and is the current promoter of the World Rally Championship.

Now Red Bull are looking to purchase an English football club. They had previously been linked with the likes of Everton and Crystal Palace but talk of Red Bull involvement eventually died down, only for the rumour to strike up again recently.

The Drum reports that Ralf Rangnick, the sporting director at both Red Bull's Salzburg and Leipzig football teams, attended three games last weekend at Chelsea, Charlton and Brentford, intensifying speculation that they are again looking to get involved with an English team.

Red Bull however insisted that Rangnick's visits were 'club business' and nothing to do with Red Bull directly.